Most people file theories about miracle cures and psychic powers away under “unusual.”

Temple University’s Center for Frontier Science publishes these and other “out there” ideas in a journal, and has drawn criticism for doing so.

The mission of the Center is to promote discussion of ideas that get brushed aside in mainstream scientific arenas, according to the Center’s director, Nancy Kolenda.

“When [the Center] was first established, I think people misinterpreted its mission,” she said.

“The Center serves as an open forum that networks information on the frontier issues of science medicine and technology.”

Researchers affiliated with the Center have dealt with mainstream sciences including physics, cancer therapy and psychiatry, as well as fringe research areas such as homeopathy, which is the treatment of disease with substances that are diluted to the point of being almost pure water.

One paper published in the center’s journal, Frontier Perspectives, discussed the effects of magnetized mineral water on Alzheimer’s Disease.

She serves as an intermediary by putting researchers in touch with experts in the field they are investigating.

Kolenda’s background was originally in accounting, but she also has an extensive background in communications.

She was a press coordinator for the Reagan Administration in the Philadelphia region in the early 1980s.

The Center also hosts several lectures a year, inviting scientists in various frontier fields from around the world to speak at the University.

“The frontier scientific issues of today are the mainstream science of tomorrow,” said Kolenda.

“If you go back to the late 1800s and early 1900s and talked about putting a man on the moon or [being] dependant on computers and the Internet by the 21st century, I’m sure that there would be a lot of scratching of the heads of what we were even talking about.”

She said that sometimes a new idea is lost because a scientist is afraid that putting forth a theory outside the realm of traditional scientific thought would damage his or her reputation in the scientific community.

The Center for Frontier Science was founded in 1987 after Richard J. Fox, then Chairman of the Temple University board of trustees, wanted to give scientists a chance to express ideas that were outside of mainstream science.

“We felt it was healthy for science to have a place where [scientists] could just brainstorm and address [ideas],” said Kolenda.

The Richard J. Fox Foundation provides a substantial portion of the Center’s costs.

Kolenda declined to comment on how much funding the Center receives.

Minimal additional funding comes from various sources such as subscription fees from the journal.

A small amount of funding comes from the University but the Center does not utilize it, Kolenda said.

In 1998, the Center was featured in a scathing article entitled “What’s going on at Temple University?” in the Skeptical Inquirer magazine.

Science columnist Martin Gardner wrote that the Center’s journal contained articles about “research so far removed from reputable science that it is no wonder academic journals refuse such papers.”

Frontier Perspectives is peer reviewed by experts in each submission’s particular field, according to Kolenda.

All papers must be written according to the publication’s established guidelines, a process which is typical for a scientific journal.

The guidelines state that all articles must use “scientifically sound experimental or theoretical methodology.”

Temple math professor John Allen Paulos said that although the Center does sometimes invite well-respected scientists to speak, most of the research put forth by the Center was “speculation from a hodgepodge of fields.”

“It’s fine to examine weird claims such as those involving homeopathy and psychokinesis as long as researchers adhere to accepted standards of evidence – double-blind tests, randomized samples and all the rest,” said Paulos.

“With some exceptions, this is not what the Center for Frontier Sciences does.”

Other professors at the University said that the center does a good job of achieving academic balance.

The chair of the University’s Psychiatry Department, David Baron, said that Kolenda did a “credible” job of balancing the research published by the center and that she only worked with top researchers in the fringe fields.

“The program would benefit from greater collaboration with other established departments or schools and a funded research project of their own,” he said.

“Ongoing funded research would greatly improve their status and reputation at Temple.”

Kolenda said that although the Center does not necessarily endorse the ideas that it publishes, she said that it is important to promote academic discourse.

Sarah Watson can be reached at srwatson@temple.edu. 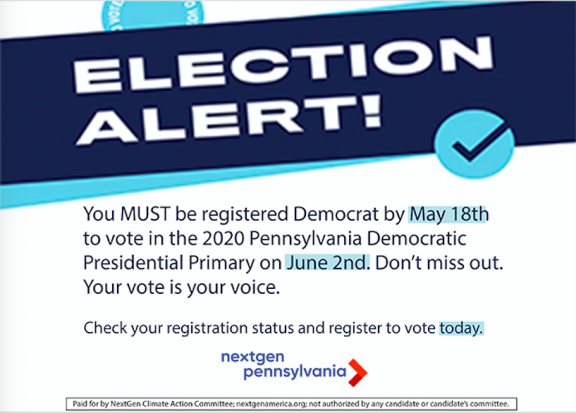