While serving a five-year prison sentence, Jeffrey Abramowitz resolved to make the most of his time. He read nearly 1,000 books, including George Orwell’s “1984,” and taught about 50 classes in subjects like political science, business and math.

Abramowitz was at the United States Penitentiary, Canaan — a high-security federal prison in Waymart, Pennsylvania — for embezzlement in March 2012. He spent the first two years of his sentence at the Federal Detention Center on Arch Street near 7th.

“For so long, I took so much for granted,” Abramowitz said. “As a trial lawyer, I had everything. I had the house, the cars, the family.”

“I took the time to really figure out what I wanted to do in life, what was important to me and tried to think about the lessons that I was being handed, and I made the best of mytime away,” he said. “I found that teaching was what I needed to do, and helping people find work and employment and get motivated became my passion.”

Every Tuesday, Abramowitz leads the Next Step Reentry Workshop in PASCEP’s office in the Entertainment and Community Education Center on Cecil B. Moore Avenue near 15th Street. The class focuses on navigating re-entry after incarceration, dealing with criminal background histories and getting back to work.

Ulicia Lawrence-Oladeinde, the director of PASCEP, said some of the students in its adult education program were formerly incarcerated. She said many of them have expressed feeling like they don’t have many choices after they are released from prison.

“I found that teaching was what I needed to do and helping people find work…became my passion.”
JEFFREY ABRAMOWITZ
PASCEP INSTRUCTOR

“Everybody deserves a second chance,” Lawrence-Oladeinde said. “It gives us the opportunity as a project and collective to show them that they have other choices to what they want to do with their life.”

When Abramowitz was released from prison in September 2015, he stayed in a halfway house in North Philadelphia for nine months. A halfway house is a residential center for returning citizens or people with disabilities to help them reintegrate into the society. Abramowitz then taught GED math at the Community Learning Center on Broad Street near Lehigh Avenue.

Shortly after he was released from prison, he met Michael Robinson — the director of community outreach for Temple’s human resources department. Abramowitz attended Robinson’s New Opportunities Workshop, which is offered through the Office of Community Relations. The workshop is a free, eight-week professional development course offered at Temple for unemployed people in Philadelphia.

Abramowitz was introduced to Lawrence-Oladeinde through Robinson.

“I attended that class, [and] that brought [me] back into what I needed to do to find employment and to find what my passion was,” he said. “I’m forever grateful to Michael and to Temple for having that program.”

At PASCEP, Abramowitz started a criminal justice reform class two years ago called “Orange is the New Black: Inside Reentry.” The class is similar to the re-entry workshop, but is also open to people who were not formerly incarcerated. The class is offered on Wednesdays from 5:30 to 7 p.m.

He said his students in the “Orange is the New Black” class come from diverse career backgrounds. Participants include police officers, parole officers and community leaders. The students can exchange ideas and have discussions surrounding topics, like criminal justice reform and mass incarceration.

Lawrence-Oladeinde thinks the re-entry workshop being in North Philadelphia is important because of the number of returning citizens in Philadelphia. The city has the fourth-highest jail population per capita of the 10 largest cities in the United States.

The class can help them get back on their feet, Lawrence-Oladeinde said.

“It changes their mindset and their hearts when they see big institutions like Temple University being mindful of their needs, and to me, that’s what an urban university should do,” she said. “If you’re right in the heart of a community that has these types of issues, you need to let that community know that you honestly and earnestly want to help them to achieve.”

The re-entry workshop that Abramowitz teaches on Tuesdays is free, and the “Orange is the New Black” course costs $20.

He hopes the re-entry workshops can help his students learn to overcome these barriers.

“I had everything that I needed and I took so much for granted, and now this is my way of giving back in a little way,” Abramowitz said. “Understanding that people need help and giving them the resources and tools to be able to do it is the best way that I can find to make up for some of the things I’ve done in my past.”

can be reached at ayooluwa.ariyo@temple.edu Follow The Temple News @TheTempleNews

Working boring nights in Anderson Hall has shown me there are still community outreach programs that are actually successful. Like clockwork, the lobby of the building transforms into a bustling marketplace of kinship each night. 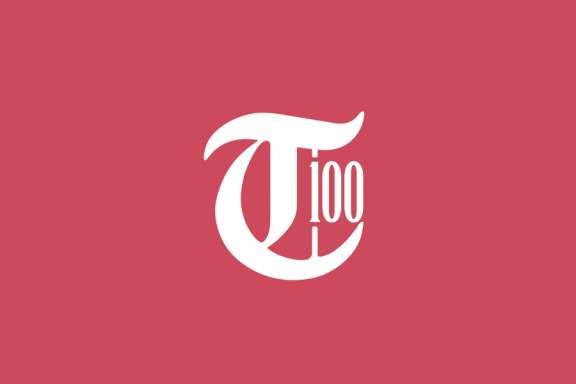