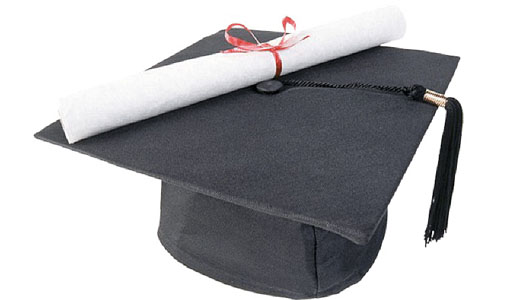 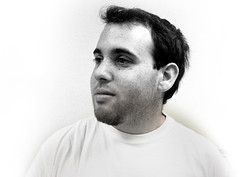 Templar staff hope the 2020 and 2021 yearbooks are delivered to seniors and alumni by May.

Alumnus Faltermayer discusses why job prospects aren’t as bad as they seem.

Why celebrate graduating from college when we’re still in a pandemic?

A senior shares why she won’t feel like celebrating her achievement of graduating from college next year.