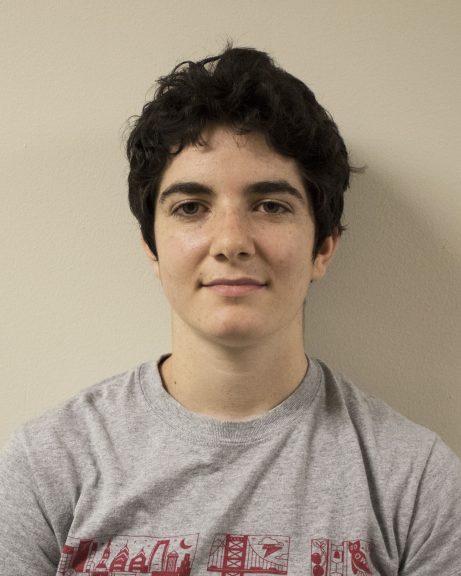 At the end of 2017, Philadelphia City Council passed a law calling for the removal of bullet-proof glass that surrounds the cash registers in some local businesses. The bill is set to be enforced by the Department of Licenses & Inspection by 2021.

Councilwoman Cindy Bass, who proposed the bill, referred to safety glass in stores as an “indignity” because it is only used in “certain neighborhoods,” reported Fox29. Bass said the glass insults people living in the neighborhoods where these stores are located. But I think the need to protect lives far outweighs the need to protect feelings, in this case.

This attack on bulletproof glass is an obvious governmental overreach. It’s not going to shut down most of these Stop-N-Go stores, but instead will threaten the safety of employees working there.

Bulletproof glass is a commonly used safety measure employed in banks and other high-security buildings as a precaution. Not allowing certain stores to utilize this protection is unfair.

Oh said businesses don’t invest money without a purpose, so their choice to spend money on the glass proves that they feel it’s a necessary safeguard.

In an interview with Philadelphia weekly, Asian American Licensed Beverage Association of Philadelphia Chairman Adam Xu said the removal of bulletproof glass “is inviting crime, not getting rid of the crime.”

I couldn’t agree more with Xu’s statement. This is the removal of a potentially life-saving barrier. Bulletproof glass acts as a deterrent to crime by protecting store owners from forced cooperation during armed robberies. Removing it will make stores easier to target by those with criminal intent.

“If I am breaking the law, come after me,” Rich Kim, the owner of Broad Deli on Broad Street near Susquehanna, told The Temple News earlier this month. “But it’s not fair to say, ‘Hey, break down the wall that’s keeping you safe.’”

Bass referred to safety glass in stores as an “indignity,” because it is only used in “certain neighborhoods.” Bass is hinting that the glass insults specific groups of people who shop at these stores. But I think the need to protect lives far outweighs the need to protect feelings, in this case.

Eileen Bradley, the community liason for Temple Police, said the dispute stems from a cultural issue.

“The community feels like it’s an offense,” she said. “They feel they’re not trusted, and the merchants feel afraid.”

Bradley said racial tensions influenced the issue, pointing to the fact that business owners are largely Asian-American, while many of the people raising concerns about the bulletproof glass are African-American.

While the issue of race relations is certainly an important one, it cannot impact the safety of merchants and customers. Protecting people is far too important to be discarded in favor of easing cultural tension.

The removal of bullet-resistant barriers will cause employees and customers to face serious safety concerns. If Bass values the safety of her constituents, she will allow business owners to maintain the barriers.

City residents who graduated up to five years prior and have $35,000 in debt would receive the credit.