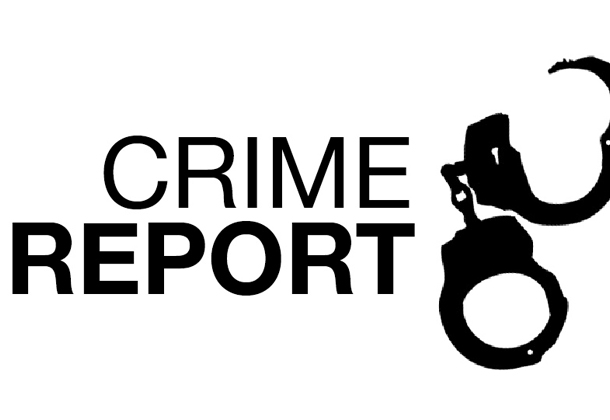 Police are searching for two men for robberies that occurred on Wednesday.

On Wednesday, Nov. 30, between 7:45 and 9 p.m., a series of armed robberies occurred near Main Campus. Of the five incidents, four involved Temple students.

The first happened on North 15th Street, between Norris and Diamond streets.

“Two males approached a [male] student asking, “What do you got?” while showing a gun in their waistband,” said Charles Leone, deputy director of Campus Safety Services.

The student told the suspects he did not have anything and after they “checked him out,” headed south on 15th Street without taking anything from the student.

Money was then stolen from a non-Temple affiliated male at 8:32 p.m. Two males approached the victim at 1300 N. Franklin Street and, after stealing his cash, fled south on Franklin Street.

The final robbery happened around 8:50 p.m. in the 900 block of West Montgomery Avenue, near the train trestle, when two males, wanting money, displayed a gun to a female student.

“The student said she had no money and told the males to check her bag,” Leone said.  The males refused and fled north on 10th Street from Montgomery, he added.

A TU Advisory was issued at 3 p.m. today. According to the notice, the suspects in these crimes have similar descriptions: two black males, described as 30 years of age, heights ranging from 5’5” to 5’9”, wearing either blue and red hoodies or blue and black hoodies and armed with a gun.

Shortly after the final incident, two males were stopped near campus.

“They were not identified by the complainant and [were] released since they were deemed not the males in question,” Leone said.

The second, third and fourth incidents occurred outside the Temple Police patrol area.

“We received this additional information while working with the Philadelphia Police on the initial [first and last] incidents,” Leone said.

Leone said that Campus Safety Services decided to inform the campus community with a TU Advisory today because, after looking at all the incidents, they believe there are some common themes that may indicate the crimes being committed by the same two individuals.

Temple Police remind students to utilize the TUr Door and OwLoop services which will take students up to five miles off campus and are available from dusk to dawn.

“Additionally, it is very important to be aware of your surroundings,” Leone said. “When walking, be alert to changes in the environment and stop into a building or establishment if you feel uncomfortable with what you see or feel.”

No injuries were reported in the incidents. Temple Police and the Philadelphia Police Department’s Central Detective Division have photos of the suspects and are aggressively investigating. They are also increasing patrols in the given areas.

“With our coordinated effort using every resource, we will find these guys and remove them from our community,” Leone said.

Becky Kerner can be reached at beckykerner@temple.edu.

[Update: Police have released the names of the two men believed to be responsible for these crimes.]

The university plans to increase the Campus Safety Service force by 50 percent, host a virtual forum about campus safety and pursue the establishment of a university violence reduction institute.

Two students from far corners of the globe offer perspective.

Lax landlords cause trouble for students

Two students recently had their near-campus apartment broken into after their landlord failed to install security sensors on their windows.