On Saturday, Pennies from Kevan Foundation, a local organization that raises funds for homeless assistance programs, hosted its sixth annual “Homeless For The Holidays 5K Run/2.5K Walk” on Kelly Drive Bike Path along the Schuylkill River in Philadelphia. All proceeds from the race were donated to the St. Francis Inn in Kensington and Pheed Philly, two local organizations that feed and provide clothing and shelter to people experiencing homelessness.

President Gary Isaacs, 59 created the foundation in memory of his son Kevan, who died in December 2013. Kevan would frequently help out local organizations fight against homelessness, Isaacs said.

“He was a very selfless young adult,” he added. “We wanted to do something to keep his legacy alive.”

Sixty-eight runners participated in the race, which began outside Lloyd Hall at Boathouse Row. Zachary Brooks, 28, of Williamstown, New Jersey, won the 5K run after finishing in 17 minutes and 49 seconds.

“It feels good,” Brooks said. “I usually train on Kelly Drive, so I wanted to come do this race.” 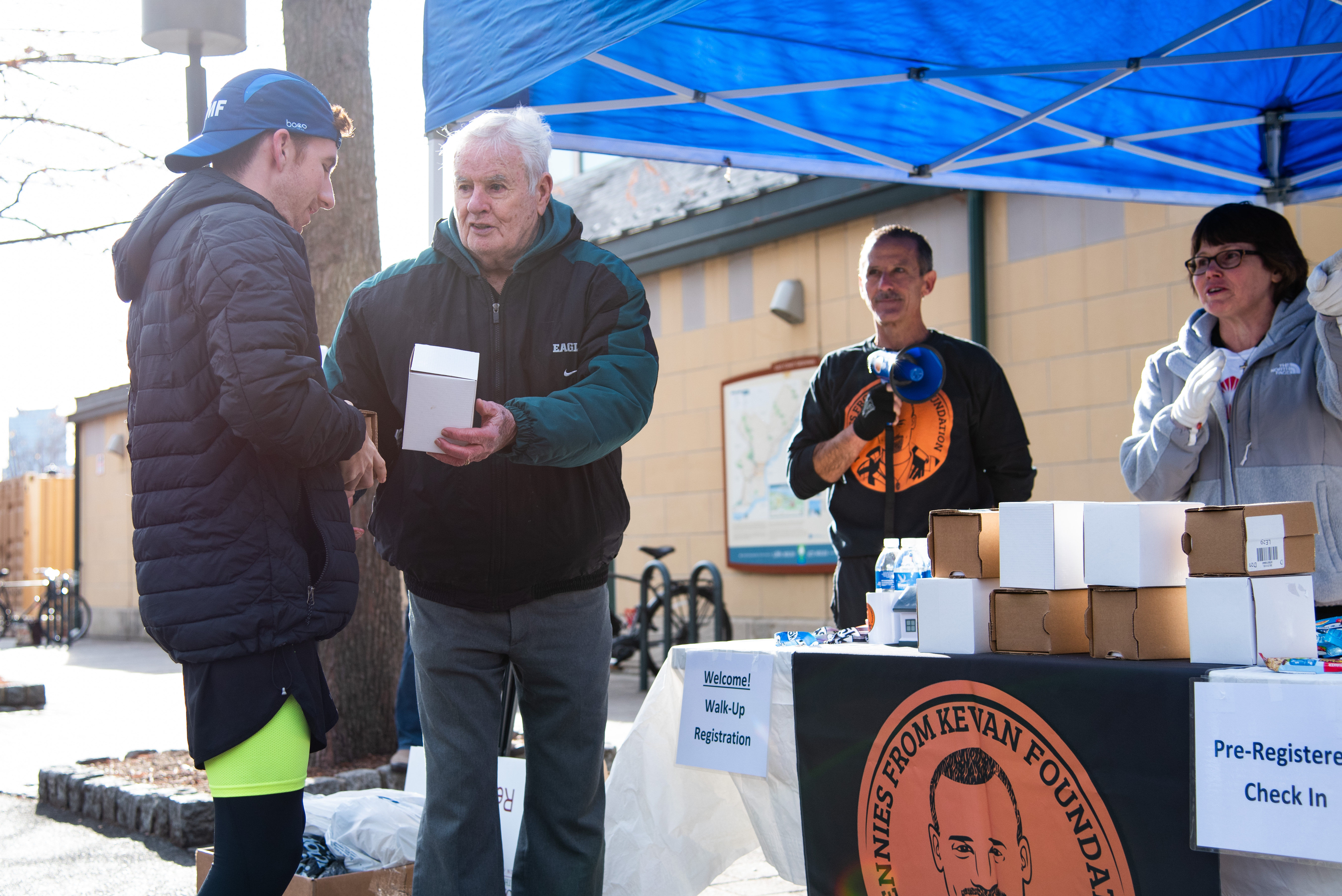 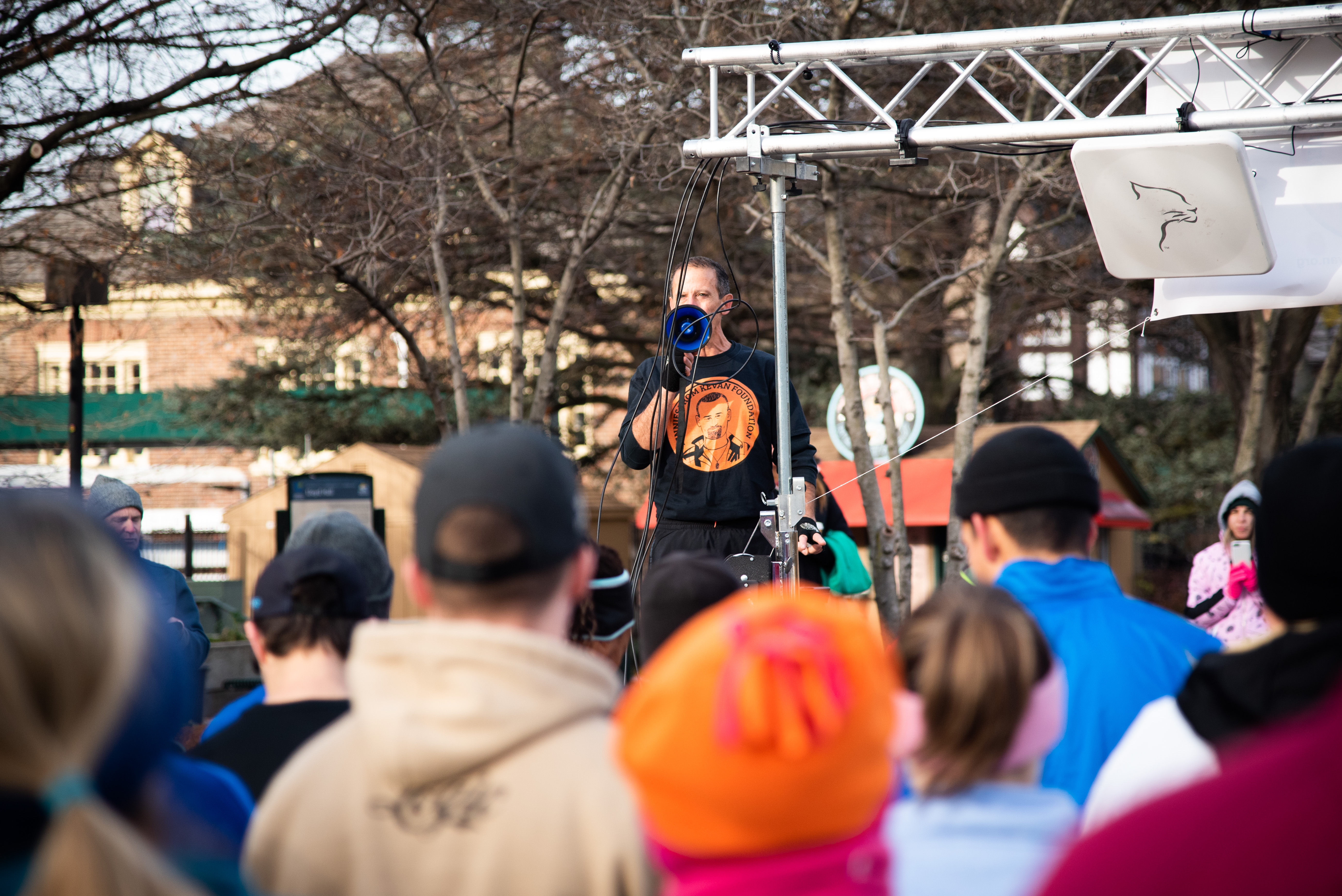 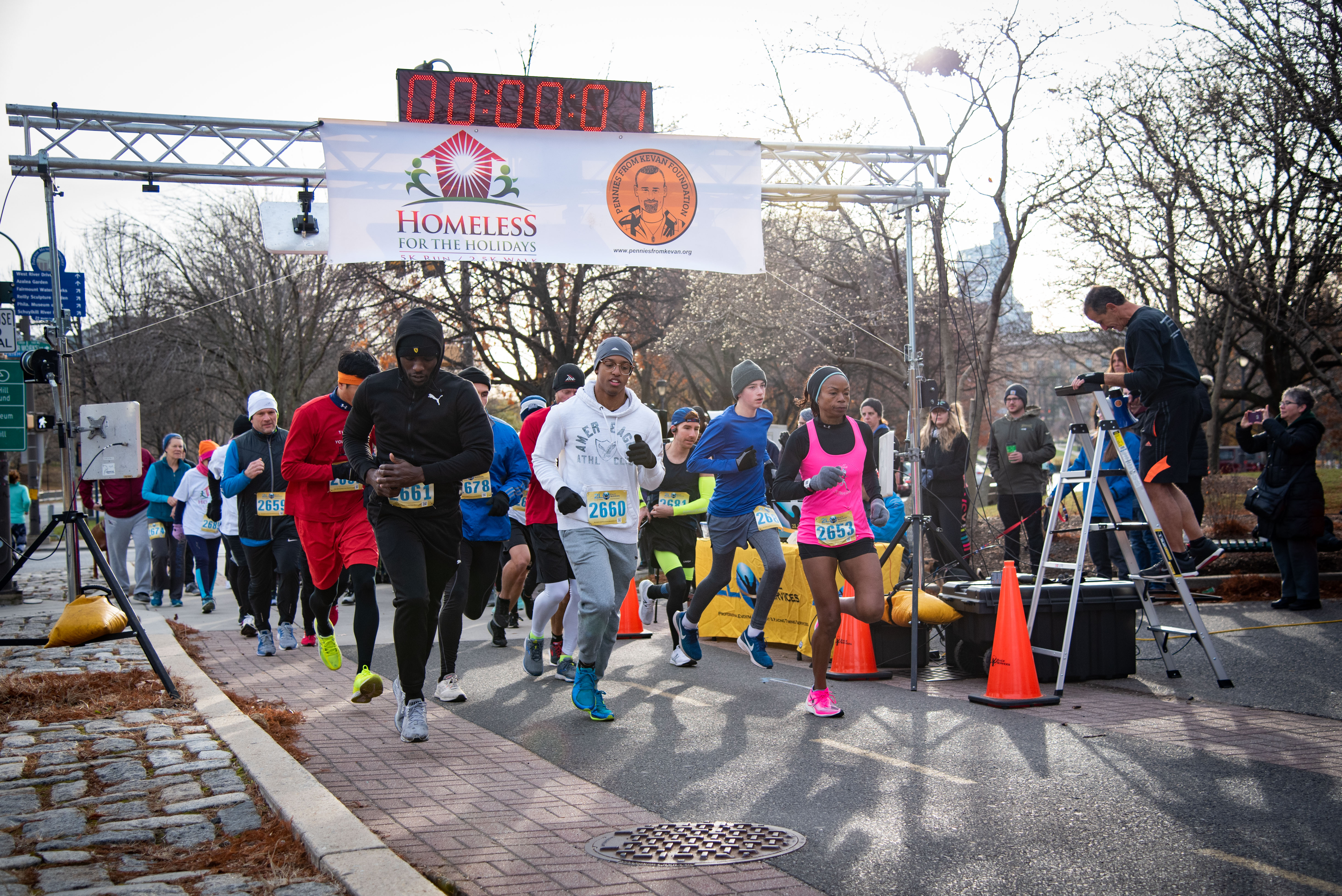 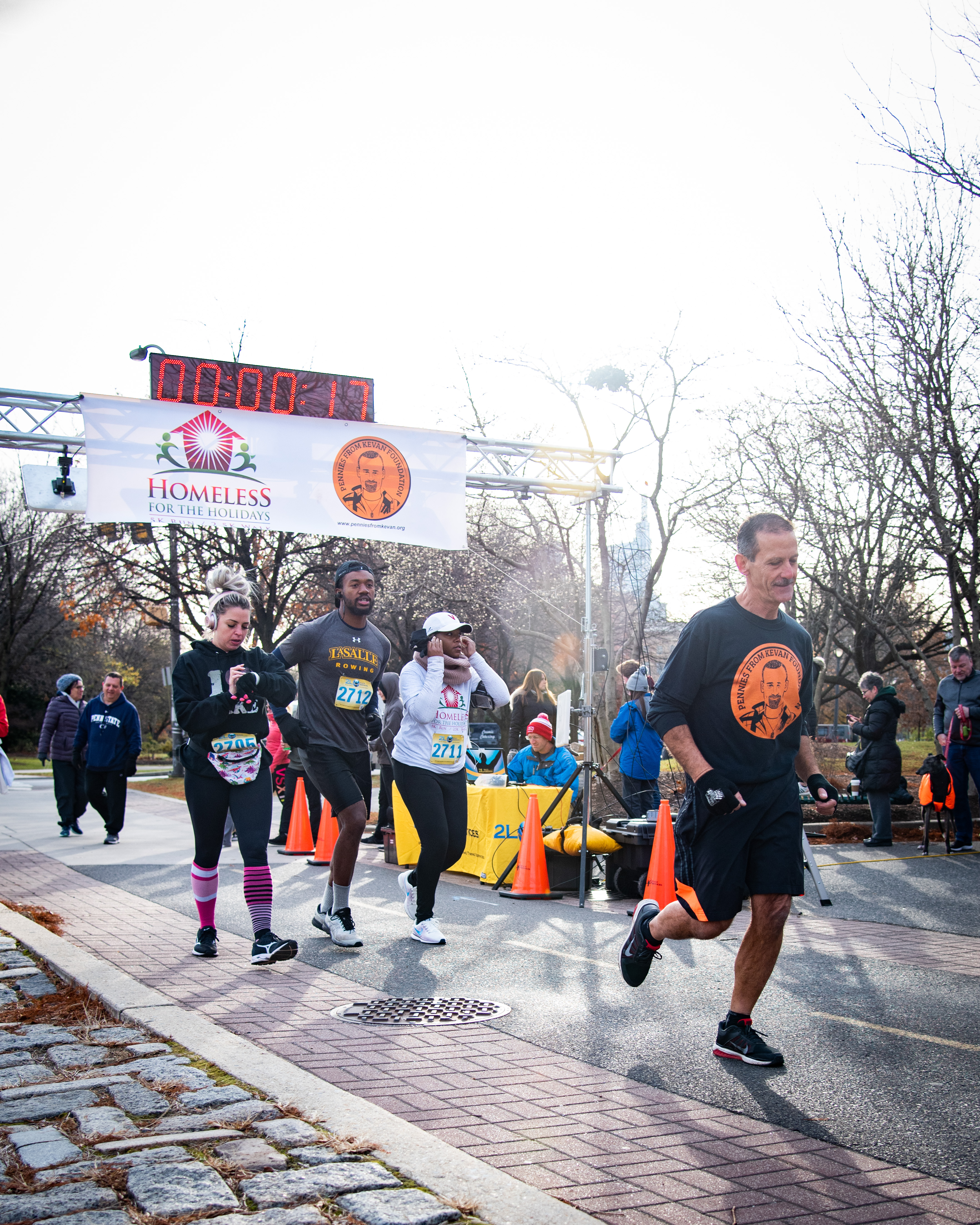 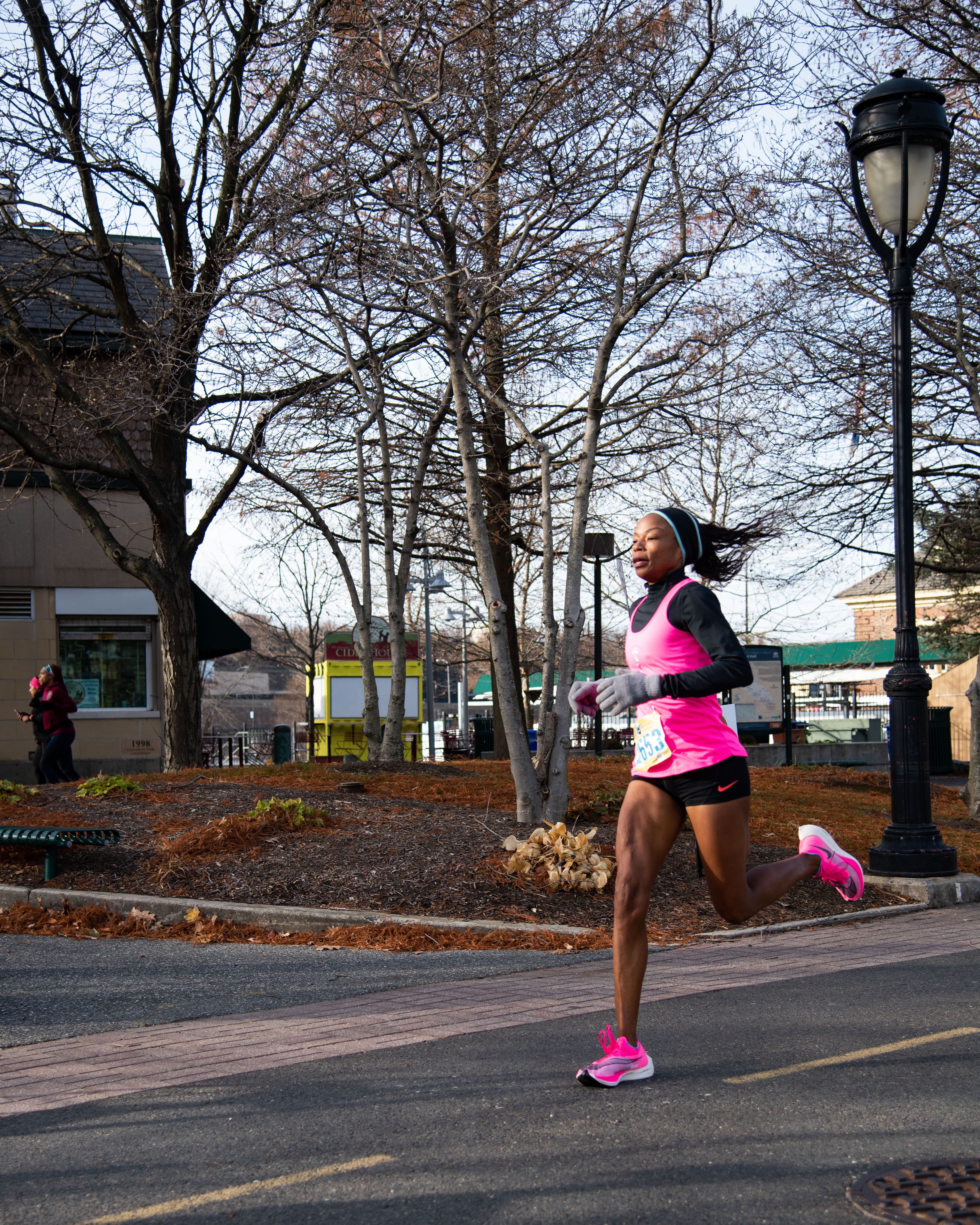 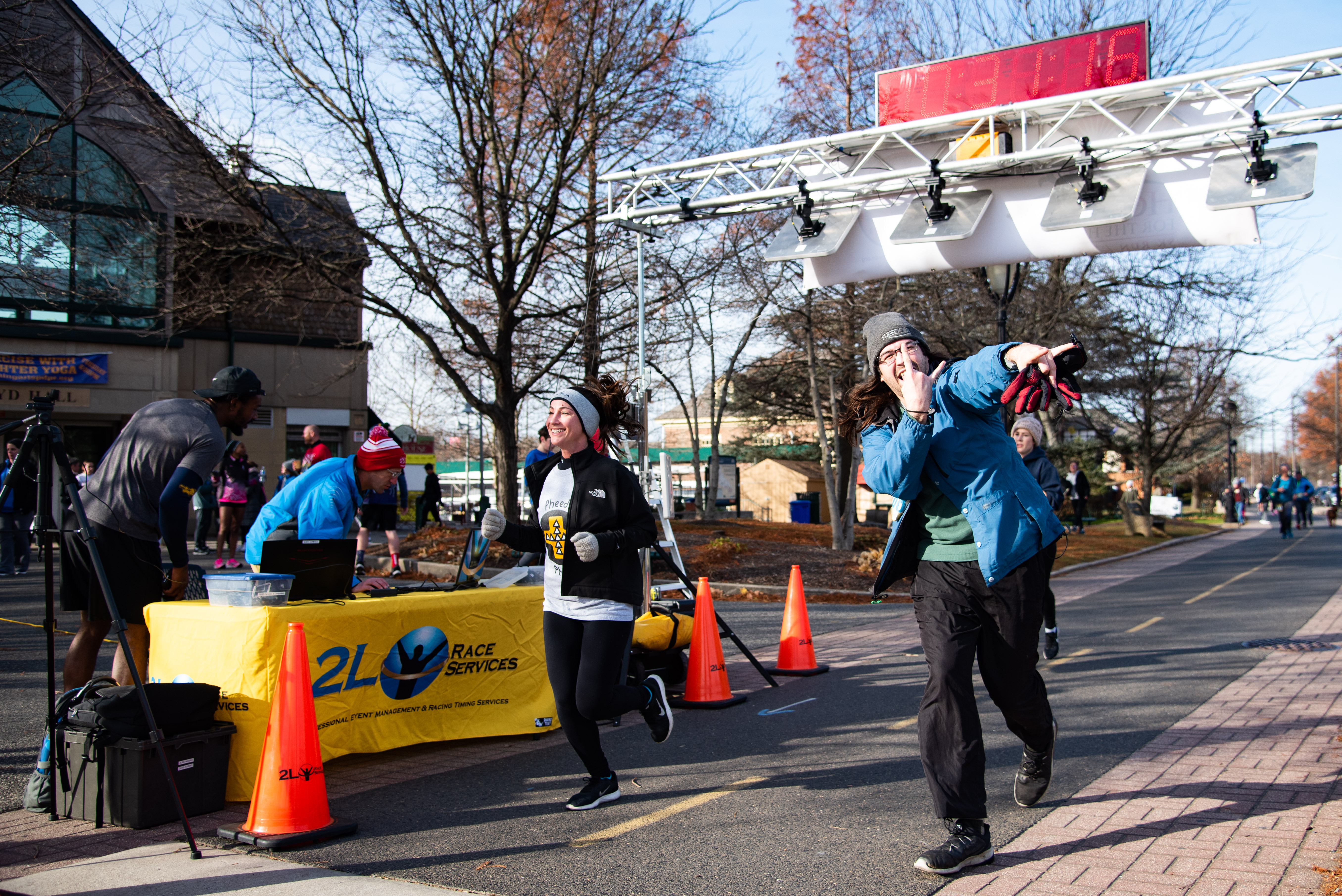 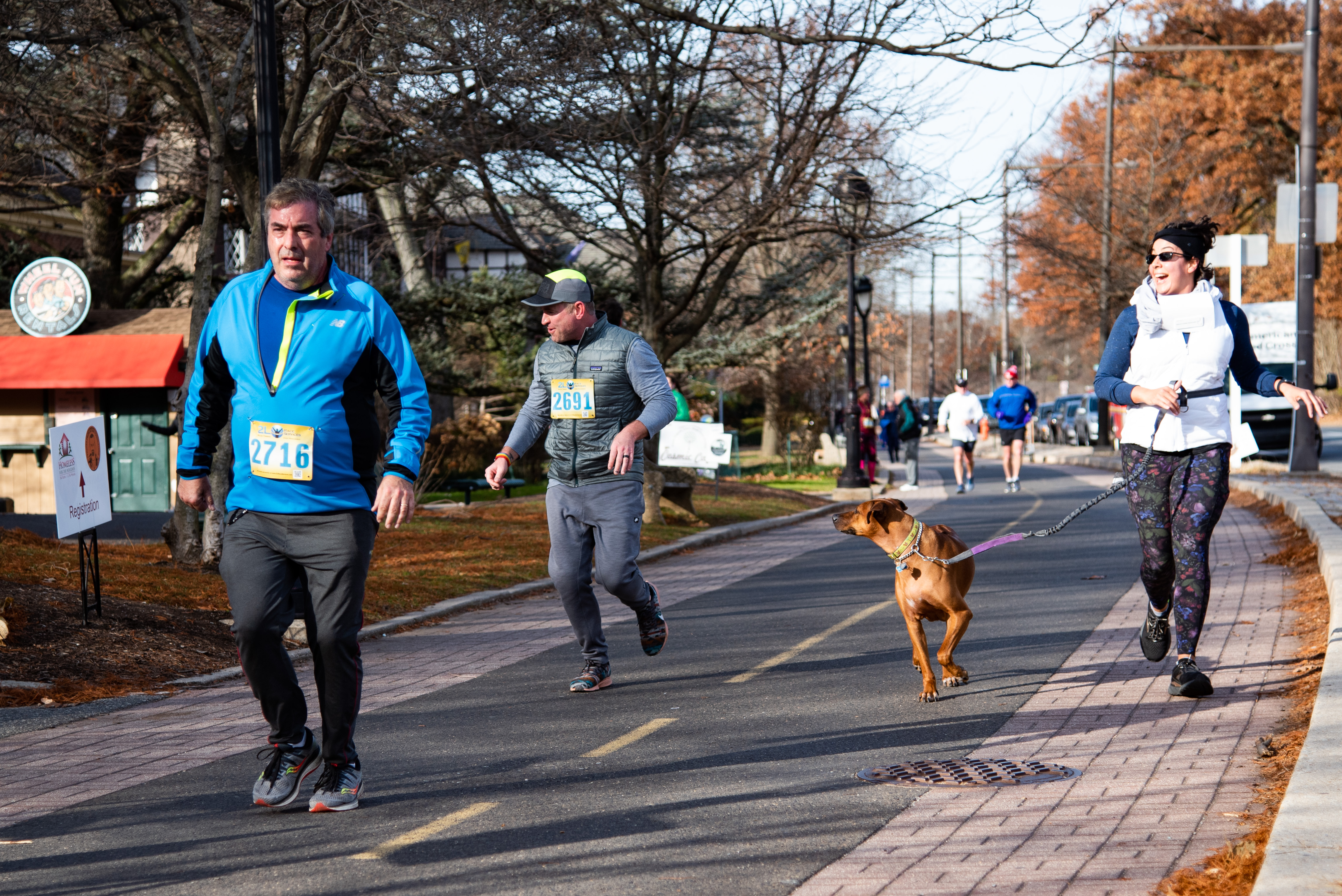