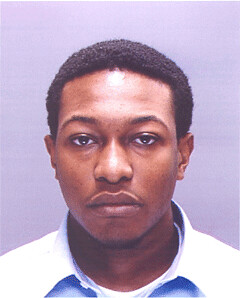 Two female students, who knew Porter only by his first name, reported Sunday Jan. 27 at noon to Campus Safety Services at 1810 Liacouras Walk with a complaint that they had been sexually assaulted by him in an apartment in Sydenham Commons, according to Temple Police Capt. Robert Lowell.

“We conducted a coordinated investigation with the Special Victims Unit,” Lowell said. “We were able to obtain the identity of the accused, and as a result of that a warrant was obtained and he was arrested and charged.”

According to Lowell, the other charges against Porter, a resident of the 2000 block of N. Carlisle Street, include sexual assault, indecent assault, indecent exposure, felonious restraint and one count of deviant sexual intercourse.

Porter attended a preliminary arraignment and is currently awaiting a preliminary hearing, Lowell said. At the present time, he is suspended from the university.