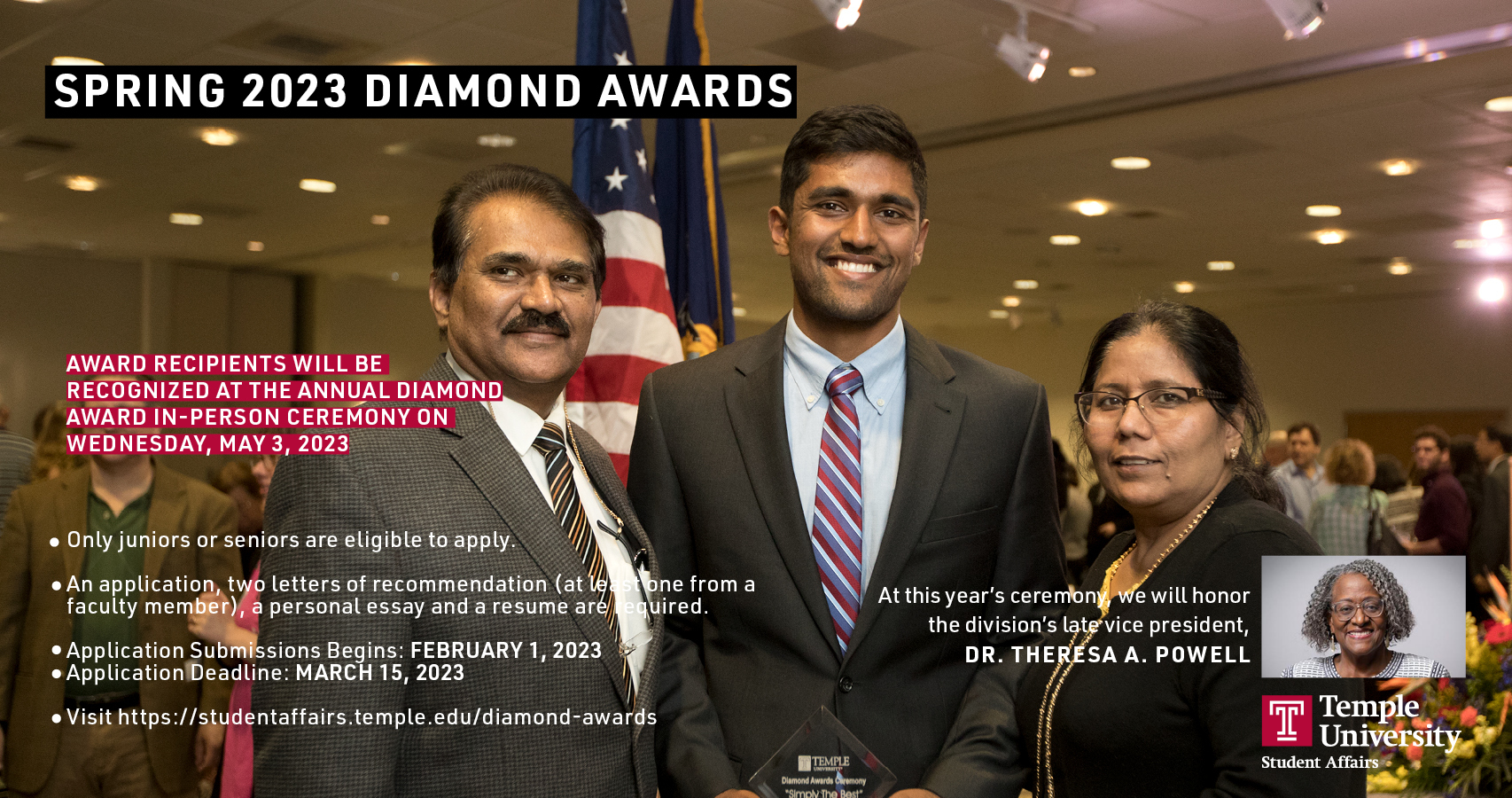 Election Day, the first Tuesday of November, is typically a highly anticipated date.

Just as 2020 has presented many unprecedented and historic events, the 2020 presidential election is no different.

In 2016, more than 340,000 Philadelphians were not registered to vote, Philadelphia Magazine reported.

This year, more than 23 million eligible voters in the United States are members of Generation Z, and 63 million are millennials, according to a September report by the Pew Research Center.

Temple University should treat Election Day as a federal holiday and suspend operations, as synchronous classes, assignments and exams on Election Day present barriers to voting for students who still need to vote in person at their local polling place. Faculty should provide students with the opportunity to be politically active and perform their civic duty.

Election Day is not a federal holiday, but it is recognized as a public holiday in some states like Delaware. Pennsylvania is not included.

Temple encourages students registered in Philadelphia to use the city’s satellite election office at the Liacouras Center to vote and students not registered in the city to check with their local elections office. However, the university remains open on Election Day, wrote Raymond Betzner, a spokesperson for the university, in an email to The Temple News.

“Temple does not recognize Election Day as a holiday,” Betzner wrote. “Faculty who are not holding classes on that day, or any other, should inform students of plans to cover or make-up missed content.”

John Street, a political science adjunct instructor and former mayor of Philadelphia, teaches Local Government and Community Advocacy, but he will not be teaching on Election Day. Students could change the trajectory of an entire election if they all went out and voted, he said.

“Temple students alone could influence a number of voters in excess of the amount by which Hillary Clinton lost Pennsylvania in 2016,” Street added. “So if 20,000 Temple students went out and influenced a half a dozen friends, you could literally change the outcome of an election.”

Wendy Garcia, a freshman sociology major, does not have her only Tuesday class today because of Election Day. She thinks all students should have time off from school on Election Day because requiring students to come to class could interfere with their ability to vote.

“Temple should, at the very least, encourage professors to cancel classes,” she said. “Being given the chance to vote is a right. There should be more of a push to go out and vote and to encourage others to vote.”

Not all students are as fortunate, however. Kayla Myers, a senior exercise and sports science major, said she was planning on volunteering at the polls as a poll worker, but volunteer time interferes with a chemistry lab she can’t afford to miss because she will lose participation points.

“Even in our chemistry lab, we brought it up like, ‘Will we still be having lab?’ and they were like, ‘Yeah, unfortunately it is on the schedule, there’s nothing we can do about it,’” Myers said.

Students should not be penalized for exercising their civic duty or volunteering to be a poll worker, an essential role in ensuring elections run smoothly.

During election week in 2016, Lauren Bullock, a public relations professor, initially scheduled a midterm, which she said was a big mistake.

“When I planned my semester, I wasn’t even thinking about it,” Bullock said. “By the time my night class started, it was clearly a problem for students.”

Bullock made the decision to split her class midterm into separate class times that year. But this year, she assigned asynchronous activities, like group work, a recorded lecture and a discussion board, so students won’t lose out on class time or the opportunity to be civically engaged, she said.

“As faculty, there’s so much we want to teach you in a semester, and we already know that’s not possible, and so it’s already hard to make a decision about where you make these allowances,” Bullock added.

The polls are open today between 7 a.m. and 8 p.m, according to the Office of the Philadelphia City Commissioners. Public relations professor Steve Ryan made his classes asynchronous, including his 5:30 p.m. to 8:00 p.m. class on Tuesdays, he said.

“I fortunately had planned enough upfront that I was able to make the shift fairly easily and not sacrifice the quality of the course because it is one night a week,” Ryan added. “It’s not insignificant, and not a decision to take lightly.”

Ryan is sympathetic to those who are experiencing special circumstances on Election Day, he said.

“I know a lot of students work,” Ryan added. “I know a lot of students are carrying heavy course loads. They may need to travel to vote. They may be helping others get to the polls. I heard a couple students who were volunteering as poll workers. Gosh, I requested [my mail-in ballot] for the primary at the same time for the general election, and I didn’t get mine until last week. So even if you’re doing all the right things, stuff can still go wrong.”

Election Day occurs in the 11th week of classes. Professors should be cognizant of the stress students are under mid-semester, on top of an election year, and excuse them from schoolwork.

“People in our department and in my whole building of social sciences have spent a lot of time thinking of and wondering about elections,” said Robin Kolodny, chair of the political science department. “If the university would send a supportive message to every faculty member, then yeah, it would be on their radar.”

Temple, for its part, has done a lot to promote voter turnout this year, like allowing the Liacouras Center to be used as a satellite voting location and promoting student organizations to inform and register students online.

But the university should go the extra mile and make Election Day a holiday for students and faculty who have been informed and registered but still need to cast their vote in person.

Philadelphia is seeing its highest number of registered voters in 35 years, as more than 90 percent of eligible residents have signed up to vote, Billy Penn reported.

Philadelphians are inspired to vote this election. Faculty should further incentivize students to vote or volunteer and accommodate students by recording lectures, making class asynchronous or offering optional attendance.

One missed class may put professors and students one day behind. But a missed opportunity to vote could put this country decades behind.

“Nothing is more important than voting,” Street said.

can be reached at madison.seitchik@temple.edu Follow The Temple News @TheTempleNews

Here’s what you need to know about the general election on Nov. 8.

A student argues President Trump is rushing the nomination of a Supreme Court justice.

Joe Biden’s popularity is increasing among voters, despite allegations of inappropriate behavior. 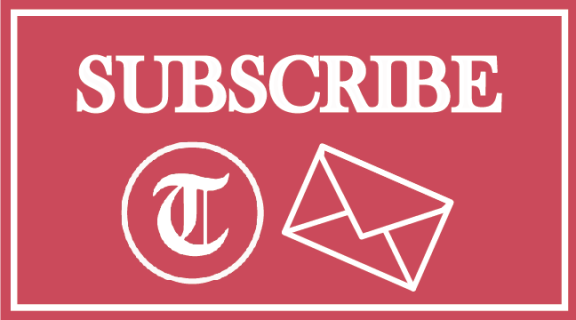 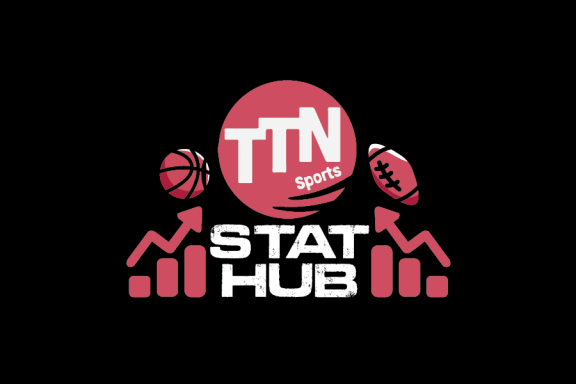