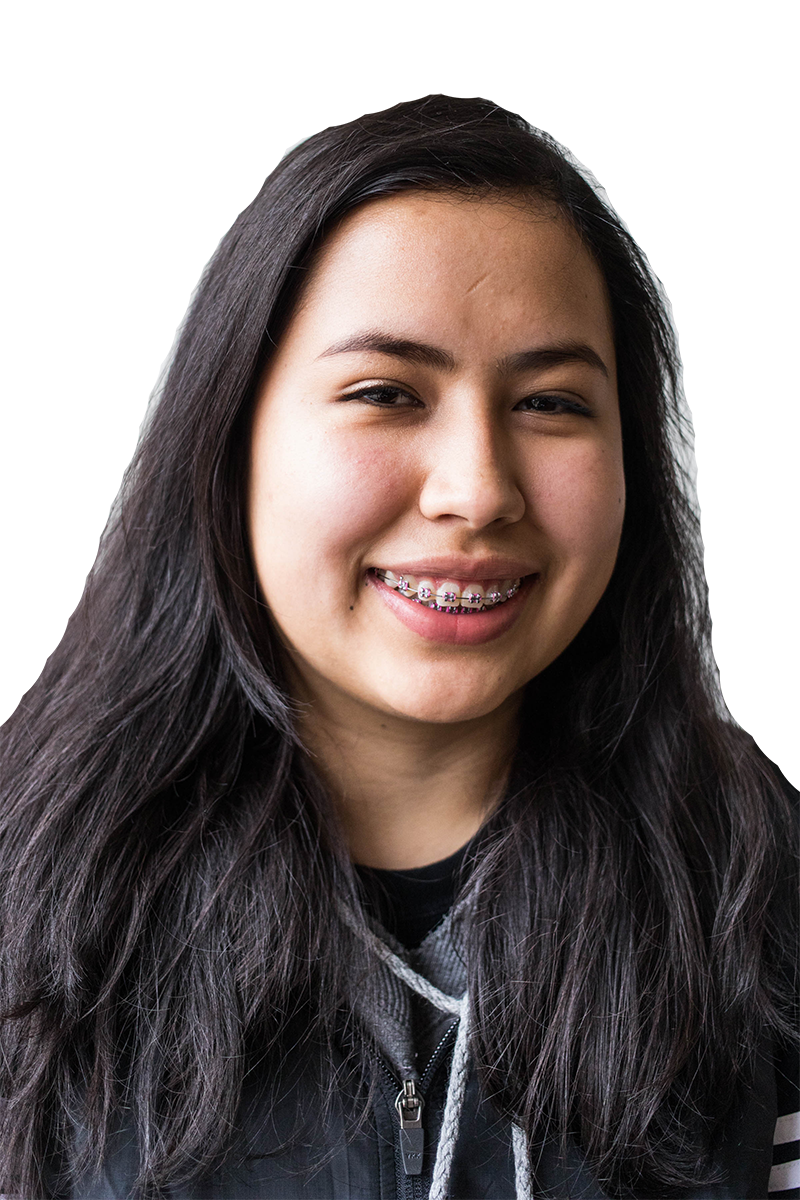 Whenever I watch an episode of “Black Mirror,” a science fiction series on Netflix that explores the dangers of a high-tech future, I feel a chill run down my spine as the advanced technology explored on the show backfires on a character in some heinous way.

Elayne Bodisch, a junior communication and social influence major, was shocked and disturbed after watching the episode titled, “The Entire History of You,” which portrayed a future when people use memory implants to record everything they do, see and hear.

“I definitely thought back on that episode many times,” Bodisch said. “I don’t think I could imagine if my whole life was being recorded.”

It’s frightening to think about this kind of invasion of privacy. But, in some ways, it’s already happening. For instance, social media like Facebook record our personal data — like our internet search history — to personalize the advertisements we see.

“As realistic as it is, it is very scary at the same time,” Auerbach said. “This would completely change the way we interact with each other on a day-to-day basis, and it would not be a good change.”

Lauren Emery, a junior neuroscience major, said she was shaken by the episode titled “White Christmas.” In the episode, the characters have microchips implanted in their brains to record their personal data in an effort to create a computer with all their thoughts and feelings. This becomes problematic in subsequent criminal investigations.

“Technology definitely has its many benefits,” Emery said. “It allows you to communicate with people that are thousands of miles away from you, but because of that it can block communication with the people who are around you.”

For me, “Black Mirror” makes me consider how much we rely on technology, like our cell phones. Sometimes, I find we’re so busy with our faces toward our screens — reaching out to people who aren’t in our immediate surroundings — that we neglect those around us.

According to an Atlantic article, “phubbing,” a mixture of the words “phone” and “snubbing,” is the new norm. This is when people ignore others to be on their cell phone. A study performed by the University of Kent reported that one person using their phone while socializing in a group opens the door for others to do it.

In this case, “Black Mirror” is simply reflecting a reality that already exists, and showing viewers what a more extreme version of our reality if technology continues to advance.

We should heed the lessons of “Black Mirror,” as there have already been other forms of media that forewarned of the increasing dangers of technology.

“Brave New World” from 1932 and “The Matrix” from 1999 were released long before technology had become such a large part of our everyday lives. But people still feared that machines would someday rule the planet and restrict our freedom and privacy.

And when I hear about social media accounts being hacked and personal photos getting into the wrong hands, I can’t help thinking we are already living in a world where the prophecies of these movies have been fulfilled.

If history is bound to repeat itself, the warnings of “Black Mirror” cannot simply be treated as fiction. This show can serve as the wake-up call that our generation needs.

While I don’t believe technology is something that is inherently bad, we do need to monitor how we use it.

I hope people will watch “Black Mirror” if they haven’t already, and I hope as a society we can learn from the disturbing scenarios presented throughout the show, because we need to figure out how to handle inevitable technological advances and their potential side effects.

Visit Philly is teaming up with the campaign With Art Philadelphia for a contest that calls for some creativity. The organization is utilizing social media by encouraging Instagram and Twitter users to take photos of

A student argues Temple professors should be inclusive of women’s history in lesson plans.