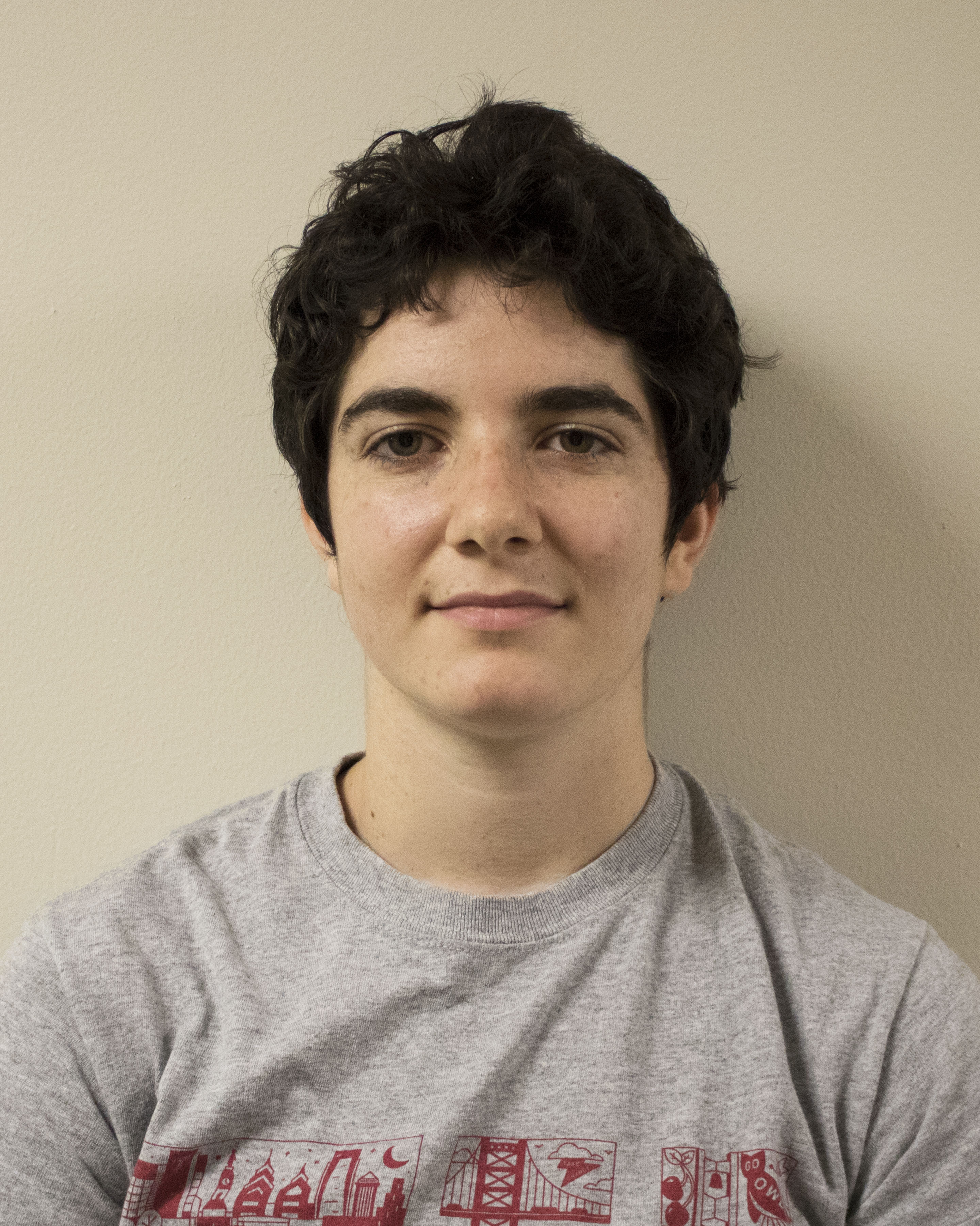 On Saturday, more than 800 March For Our Lives protests were held across the globe. These efforts were largely influenced by students and in response to a mass shooting at Marjory Stoneman Douglas High School in Florida that occurred last month and resulted in 17 deaths.

And while many in the country have been reinvigorated in pushing for better gun control laws, shootings are still happening. Just last week, yet another school shooting took place at Great Mills High School in Maryland, injuring one student and killing two others, including the gunman.

Both last month and last week, I couldn’t help asking myself, “How much more is it going to take before we see change?” And I see many other young people on the news and on campus asking themselves the same question.

On March 14, while I watched news coverage of the National School Walkout, in which students across the country left their schools at 10 a.m. to protest gun violence, I felt proud of my generation for standing up and demanding political change.

Unfortunately, many schools and adults are suppressing this activism, which is vital to democracy and any chance of reform. Several high schools threatened sanctions for students participating in the walkout, including Pennridge High School in Bucks County, Pennsylvania, which issued 225 detentions.

Several politicians have also criticized anti-gun violence protests, like Pennsylvania State Rep. Daryl Metcalfe, who questioned if the Parkland shooting survivors and organizers of the March For Our Lives were actually students.

And some schools promoted a “Walk up, not out” campaign, encouraging students to reach out to lonely kids at school as an alternative to protesting.

While this sentiment sounds good in theory, it depoliticizes the message of walking out by turning it into a vague anti-bullying afterthought. “Walk up, not out” puts all the responsibility of addressing school shootings on students.

Adults who are in power should not rob students of their constitutional right to peacefully assemble. They’re sending a message that our voices don’t matter, when in reality, we are the voice of the future — capable of pushing for gun control reform among other needed changes.

Peter Ditzler, a freshman film and media arts major, frequently posts on the event page of Temple University Walkout to Protest Gun Violence. On April 20, more than 300 students and faculty will walk out of classes and protest gun violence from noon to 2 p.m.

He’s impressed by the students who were involved in National Walkout Day and those continuing to call for reform at events like Saturday’s March for Our Lives.

“I’m thankful for what they’re doing,” Ditzler said. “And I’m proud to be in the same generation as them.”

When Temple students protest next month, I hope professors don’t penalize the students who choose to participate in the protest.

The courage and tenacity demonstrated by student protesters give me hope that this mission will not fade as quickly as National Rifle Association-funded lawmakers might wish.

It’s significant that, rather than simply mourning and moving on, students are intent on making political change.

Aryeh Botwinick, a political science professor, believes that the ability of young people to protest and have a voice is incredibly important to the country’s political processes.

“I think that’s what a democracy is about,” Botwinick said. “Authority rests on consent. That’s the organizing principle of liberal democracy. It has to be grounded in the consent of the governed.”

“These are the principles upon which our government was founded,” he added.

And these policies affect students even if they can’t vote. So it’s important they have some kind of platform to voice their opinions.

“A lot of people marching might not even be of voting age,” Ditzler said. “[But] they’re of an age that they can conduct these walkouts and marches and they can try to sway the people that can vote.”

The backlash these students have faced for taking action only further proves the need to allow and amplify student protest. Hopefully we will continue to see students at Temple and across the nation peacefully exercising their civil rights to accomplish political change.

Parents organized a rally on Monday at the Bell Tower to advocate for campus safety.

University and city leaders fielded questions from parents, students and community members in the virtual forum.

Many students have joined a national debate about gun violence and school shootings.