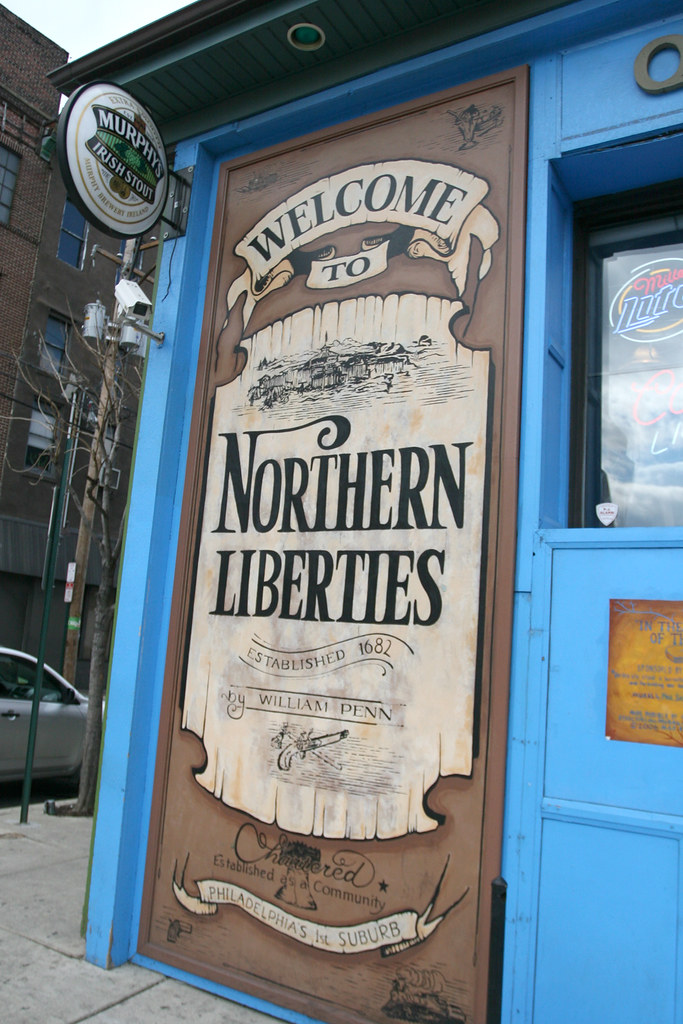 Standing on certain corners in Brooklyn, N.Y., where boarded-up liquor stores and small, bare-bone ethnic restaurants smile across the street at each other, it’s easy to conjure up images of Philadelphia.

Brooklyn’s brownstone buildings are reminiscent of West Philly’s – its abandoned, junk-filled lots and acres of graffiti could be found anywhere north of City Hall. Bedford Avenue, the hub of Brooklyn’s hip Williamsburg neighborhood, is a South Street in the making: the hodgepodge of vintage clothing stores, coffee shops and bars are beginning to feel the stings of gentrification. Many of the borough’s more residential areas are similar to Philly’s Fairmount, and the metropolitan hustle and bustle of Park Slope is comparable to that of Center City.

It’s no wonder, then, that Brooklynites sick of dealing with rising rent prices and an overly complicated subway system are choosing to move to Philadelphia. According to the Philadelphia Controller’s office, which gathers the information from census and IRS reports, 8,334 New Yorkers have migrated to Philly since 2001. An overwhelming majority – 3,957 – originally hailed from the colorful streets of Brooklyn.

“I think that Philly and Brooklyn have similar vibes. They’re both cool places, and Philly has a huge potential for growth,” said Guenevere Rodriguez, a jewelry designer and owner of the popular Williamsburg boutique Special. “Williamsburg has gotten a lot pricier lately, and a lot of the artists and young people who live here are moving to places where they’ll feel more comfortable, places that they can build and make more beautiful, where they can get more space for less rent.”

In actuality, it costs less to rent in Brooklyn – the median rent price for the borough was $672 a month in 2006, according to the U.S. Census Bureau. Philadelphians, meanwhile, paid an average of $746 a month in rent. Owning a home in Philly, however, is much less expensive than owning one in Brooklyn. The median value of a Philly house is $115,500; the median value of a Brooklyn house is nearly double that at $224,100.

But economics isn’t the sole reason for Philly’s recent growth in appeal for New Yorkers.

“Williamsburg is an artist’s community in a very commercial way at this point,” Kate Folk, a resident of the neighborhood, said.

Folk is an employee at Videology, a trendy Bedford Avenue video rental store that’s known for its selection of cult films – and its high prices.

“The area lacks a certain authenticity,” she said. “I think Philadelphia is seen as more real, a sort of grittier, tougher city.”

Caroline Bean, a representative for the Greater Philadelphia Tourism Marketing Corporation, said many of the Brooklynites who come to Philadelphia are drawn to the city because of its creative communities.

“Whether you’re an artist, a designer, an actor, a musician or a Web entrepreneur, there’s a community here that will welcome you, encourage you and help you succeed,” she said. “New Yorkers are finally realizing that not only is Philly an affordable place to live, it’s also a vibrant, accessible and very cultural place to be.”