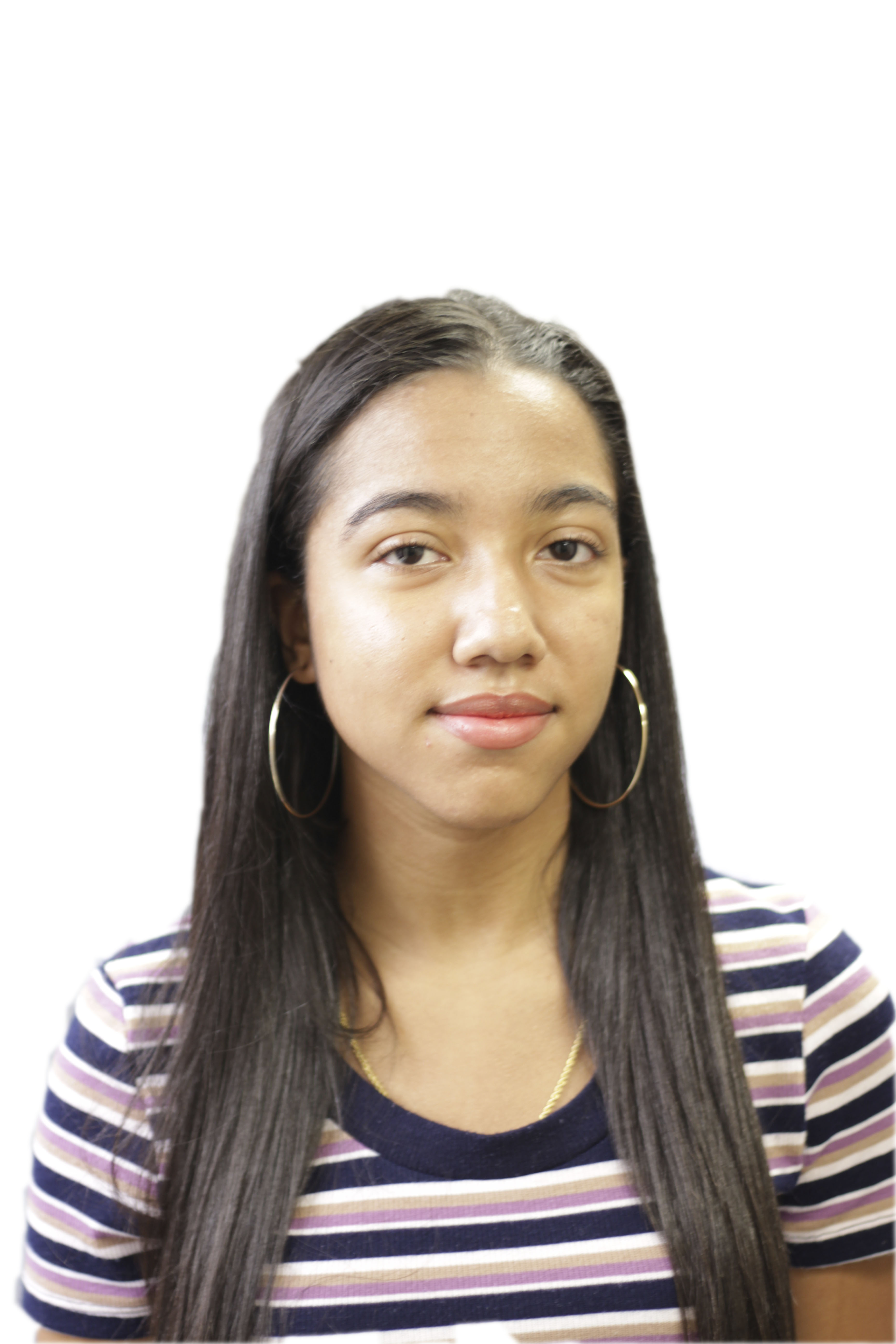 Earlier this month, “Love, Simon,” a romantic teen comedy based on Becky Albertalli’s book “Simon vs. the Homo Sapiens Agenda,” was released in theaters across the country. The 20th Century Fox movie is centered around a gay teenager named Simon Spier and his coming out journey.

As a bisexual person desperate to find media that shines the spotlight on people like me, I couldn’t wait to see this movie.

“Love, Simon” is groundbreaking for the LGBTQ community, as it is the first movie made by a major studio focusing on a gay lead — the film is even more impactful considering it was directed by a gay man.

But some people have been critical of the film. For instance, Daniel D’Addario, a Time Magazine writer, claims today’s LGBTQ teens don’t need a story about acceptance because they already have a better chance of fitting in thanks to modern society’s progressive strides.

While I have some criticisms of the film myself, I think it’s harmful to deny the importance of this moment in popular culture for the LGBTQ community. “Love, Simon” can comfort teens who are scared to come out about their sexuality, teach lessons of self-acceptance and even offer healing for some adults who didn’t have access to this type of representation while growing up.

According to a study by the Gay & Lesbian Alliance Against Defamation, 43 percent of the LGBTQ-inclusive films released by the seven major studios included less than one minute of screen time for their LGBTQ characters.

I think “Love, Simon” should be celebrated as an important first step toward frequent and varied representation of the LGBTQ community in popular culture. And I hope to see more films like it, that expand on its message and gain similar national attention.

“As someone who identifies as gay, I will always support media that prioritizes queer stories, especially when they’re done as well as ‘Love, Simon,’” Detwiler said. “It’s so refreshing to watch a movie with a gay character that isn’t depressed, dying of AIDS or the comedic sidekick to a straight person. The movie also had lines that would be so important for young, closeted [LGBTQ] kids to hear.”

It’s uplifting to see a gay character in Hollywood as the lead role, rather than a companion who delivers the punch lines, like Patrick in “The Perks of Being a Wallflower.” Patrick, a close friend of the film’s main character, embodies the stereotype of the typical “gay best friend.”

“Love, Simon” creates a more complex and nuanced gay male character, but there is still room for improvement. I would like to see lead characters with even more diverse backgrounds in future LGBTQ-centered films.

In “Love, Simon,” the lead is a cisgender, white male coming from an accepting upper-middle-class family. While his gay identity is still valid, this character and story may not resonate with some in the LGBTQ community who aren’t as privileged.

“There is still good representation in the gay man domain,” said Maya Branch, a freshman human development and community engagement major. “But I also want to see Black bisexuals, non-binary people with disabilities, trans girls who are happy and complete, asexual people who are thriving, despite a world that claims they’re damaged.”

“And I want our stories to cross genres,” Branch added.

LGBTQ films have the tendency to be pushed into the same few genres. Movies, like “Moonlight,” “Call Me By Your Name,” and “Blue is the Warmest Color” fall into the drama and romance categories.

Straight characters dominate many genres, not even just romance films, because their sexuality is viewed as the norm, and a relationship is written in even when it’s irrelevant to the plot. The industry needs to expand LGBTQ stories beyond those centering around our identities and coming out. We deserve not only more cheesy romantic comedies, but also science fiction, fantasy and action films.

“Love, Simon” may not be perfect, but it’s giving a face to a forgotten demographic and opening the door for more LGBTQ films geared toward youth.

Being represented in mass media is a form of validation and can boost viewers’ self-esteem, especially for young people. We need to push to the forefront those who are being forgotten, and we need to do so in a positive manner. The LGBTQ community deserves happy endings, too.

can be reached at scolon@temple.edu Follow The Temple News @TheTempleNews

Do you know where your Chick-fil-A dollars are going?

The chain’s donations connect to a push to punish homosexuality with the death penalty in Uganda.

Leading a newsroom of powerful storytellers

The editor-in-chief describes the reporting she’s done for The Temple News and the spirit of the staff she managed this year in a sendoff column.

A year after moving to Los Angeles, Allen has his own webshow and will soon make his acting debut alongside Seth Rogen in a-yet-to-be-titled film.