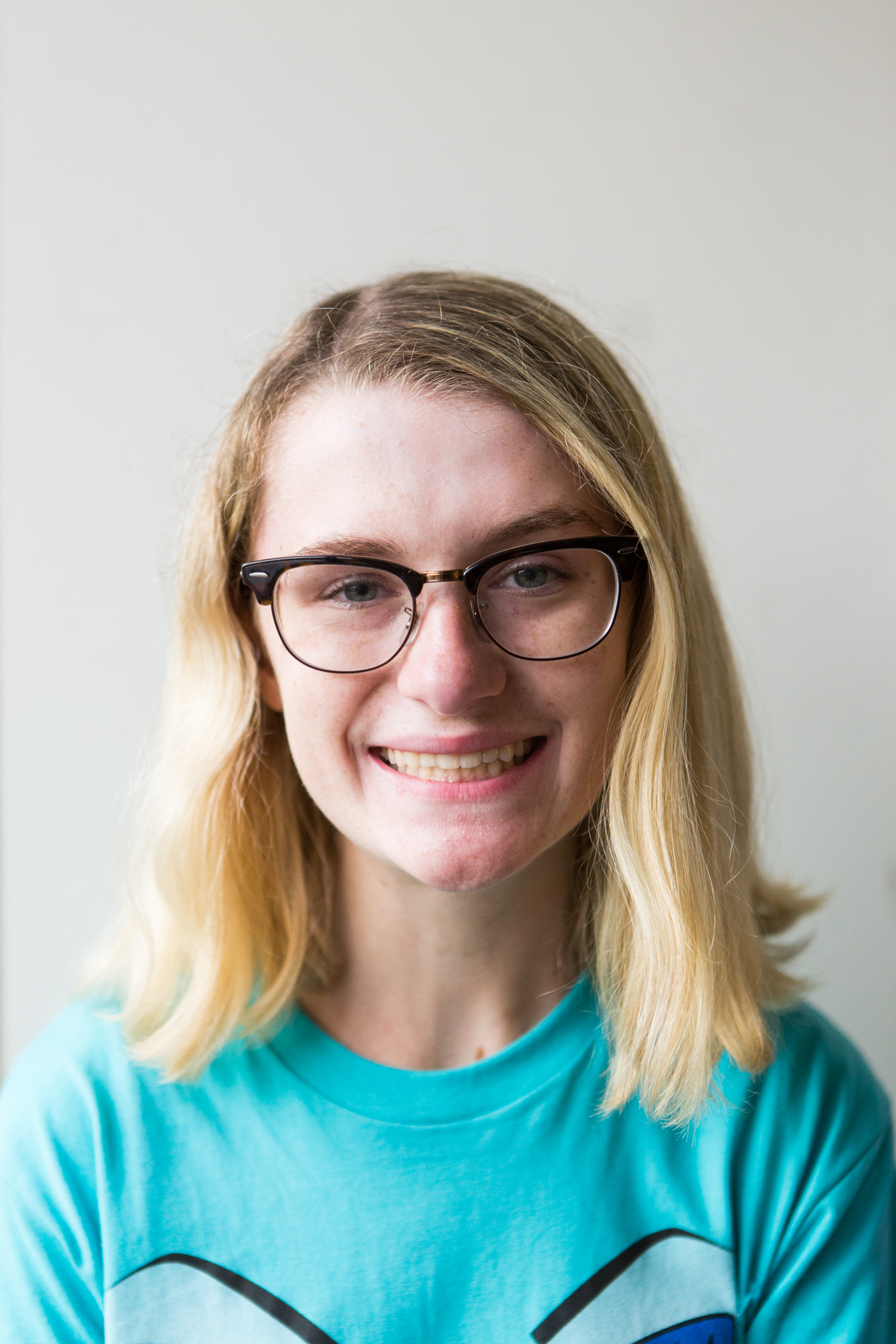 Earlier this month, the chief executive of Pepsi implied women need an entirely different snack from men because of their gender.

“It’s not a male and female as much as, ‘Are there snacks for women that can be designed and packaged differently?’” said Indra Nooyi on the “Freakonomics Radio” podcast last month. “For women, low-crunch, the full taste profile, not have so much of the flavor stick on the fingers, and how can you put it in a purse? Because women love to carry a snack in their purse.”

Apparently, according to Nooyi, women prefer snacks with less flavor and crunch. When I first heard Nooyi’s soundbite — and saw the phrase “Lady Doritos” posted all over social media — I was annoyed and a little concerned.

Women: We want equal pay for equal work and an end to sex discrimination in the workplace.

Society: Here’s a bag of Lady Doritos so you won’t have to crunch too loudly in front of your male colleagues.

After the podcast aired, the Doritos brand — owned by Pepsi — received some backlash on social media. However, the company responded in a statement, explaining that the whole thing was a misunderstanding, and there would be no Lady Doritos hitting shelves soon.

But regardless of whether Lady Doritos was ever a serious business proposal, the controversy surrounding Nooyi’s comments points to a bigger issue: manufacturers rely on gender stereotypes to engineer sexist products specifically for women.

Sexism is apparent in a lot of marketing — think about pink power tools, pink golf balls and even pink laxatives. Products are too often deemed fit for women simply because they’re a certain color or size. This marketing strategy reinforces gender stereotypes and needs to stop.

Nooyi is part of the 6.4 percent of female CEOs in the country. I’m disappointed that she, a woman of such power, would even joke about the old-fashioned concept of lady-like products.

“I do have respect for the CEO, and I think it was a misstep for her to speak publicly about this product development,” said Kathy Mueller, an advertising and public relations professor.

Mueller agrees that Nooyi’s comments about gender hint at a larger issue.

“I have concerns that the things that she talked about perpetuated gender stereotypes, and they should rethink what they are advertising with that in mind,” Mueller said.

Mueller said that companies will go by the “shrink it and pink it” tactic when promoting products for women. This is a marketing technique that consists of making products smaller and more seemingly feminine.

While I have no problem with companies marketing to women, I do have an issue with items being deemed as specifically “for ladies” because they’re petite or pink — this promotes stereotypes about women and forces some to feel less feminine simply for not purchasing or preferring these products.

Additionally, this marketing tactic impacts women in more concrete ways than just perpetuating gender stereotypes. Products specifically designed for women are often more expensive than those designed for men, according to USA Today. This practice — dubbed the “Pink Tax” — makes women pay more for gendered items like razors, dry cleaning and even toys, and thus contributes to financial inequality between men and women.

What if Lady Doritos are just regular Doritos but when a woman buys a bag she only gets 77% of the chips a guy would.#LadyDoritos

This twisted marketing strategy goes both ways — when there are tissues, skillets and even toothpastes labeled as specifically “for men,” it’s hard to ignore that gender roles exist and affect all of our daily lives. According to these brands, men require products packaged in dark hues and perceived as stronger.

Aradhana Pandey wrote a blog post for the Huffington Post titled, “Pink And Blue: The Colours Of Gender Stereotyping,” in which she dissects how children are affected by brands pushing pink and blue products at them.

“Girls will believe that they must stick to interests like cooking, baking and other stereotypically feminine activities,” she wrote. “This also applies to boys and the pressure of ‘being a man.’”

I feel confident in saying that most women want equal pay, maternity leave and government representation — not pink earplugs, ball-point pens and razors.

While strategic product packaging and advertising campaigns may allow companies to earn more money by appealing to specific demographics, it’s hard to ignore that these strategies also reinforce the most insidious traits of the patriarchal, capitalistic society we live in today, instead of trying to challenge them.

If manufacturers and advertisers aren’t going to challenge gender roles, we can all at least try to do so individually through our own buying habits.

I for one am going to keep buying the products I like simply because I like them, pink or not. And I hope other women, and men, do the same.

can be reached at christina.mitchell@temple.edu Follow The Temple News @TheTempleNews

Redefining masculinity in makeup and power

A student recounts using clothing and makeup to express himself, especially at parties.

I’m proud of my name, my style, my identity

A student writes about being stereotyped because of her name and style choices.

Coming out again and again

A sophomore reflects on the beginning of her journey coming out and where she is today.