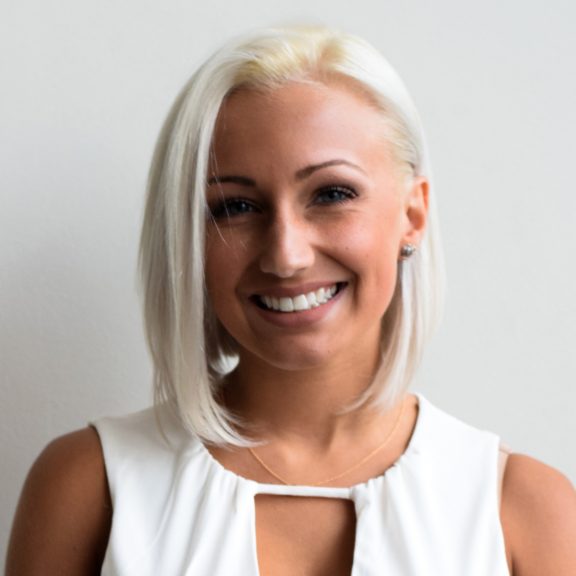 I look forward to Tuesday nights: my best friends and I plop down on our living room furniture after stuffing ourselves with food from Chipotle or Crisp Kitchen. We laugh hysterically while trying to pay attention to whatever is on TV.

And at the end of the night, we walk sleepily down the hall and into our bedrooms, all under the same roof. I feel particularly lucky these nights — I’m grateful that I took a risk by signing up to live in an apartment with three strangers this year.

Last summer, people I knew kept asking who I’d be living with in the fall. Before the words “random roommates” could even roll off my tongue, I’d see the look of concern forming on their faces. They made me think I made a terrible mistake. But now, I know that my decision was valuable, and I think everyone should branch out and try living with new people. You could end up finding your best friends.

“College is kind of the time to intellectually challenge yourself and get out of your comfort zone,” said Jack Ellis, an Owl Team orientation leader and a sophomore communications studies major. “It makes your college [experience] even more enriching if you get to interact with people who aren’t like you or who you don’t know yet.”

I’ve been lucky enough to find roommates who will shop with me, binge watch “Jersey Shore” with me and even volunteer for the Cystic Fibrosis Foundation because they know it’s a cause that means a lot to me. And while I know not everyone’s random roommate experience is this successful, it’s worth a shot.

“Your roommate could be a terrible person [or] your best friend for life,” said Alex Stroup,  an Owl Team leader and a freshman university studies major. “It just really depends on the effort you put in.”

Ellis has kept in touch with the first-year students he worked with as an Owl Team leader for their summer orientation. He said some students choose to use RoomSync, an online compatibility system for roommate matching independent of the university, while others opt to be assigned completely by random.

“The students who went in completely random…have had an even better experience, because it’s kind of challenged them to get to know someone very seriously when they first came into college,” Ellis said. “It’s going to challenge them to find out how their interests interact with another person’s interests.”

Alex Mayro, a sophomore Chinese major who lives with a random roommate, said while he tends to keep to himself, he enjoys sharing a living space with someone.

“We’re pretty considerate to each other,” Mayro said. “It’s a good experience to have under my belt.”

When you live with random roommates, you don’t need to become best friends — but at the very least, you’ll learn to respect each other.

Not every successful roommate match-up is based on commonalities, either. Sometimes, learning about someone who comes from a different background than you can be even more fun and worthwhile.

One of my roommates is from Pakistan, and I’m always interested in learning about Pakistani current events or traditions from her. And on the other hand, she got to wrap and receive her first-ever Christmas gifts with me and my other roommates, who were raised in America.

It’s rewarding to think that we’ve all helped each other learn a little more about the world.

In the New York Times, Dalton Conley wrote an opinion piece about how social media and roommate-matching sites have taken away from the random roommate experience.

“We tend to value order and control over randomness,” he wrote, “but when we lose randomness, we also lose serendipity.”

I couldn’t agree more. Students who search for roommates identical to themselves or who choose to live with familiar faces could miss out on the opportunity to expand their social circle and learn about other people.

Though it sounds clichéd, I truly think people cross paths for a reason. Now, after an entire semester surrounded by my new best friends, I’m even more convinced. I hope others consider taking a chance like I did and living with random roommates.

Students who stay in their residence halls shouldn’t have to pay extra.

Temple Board of Trustees approves room and board cost increase