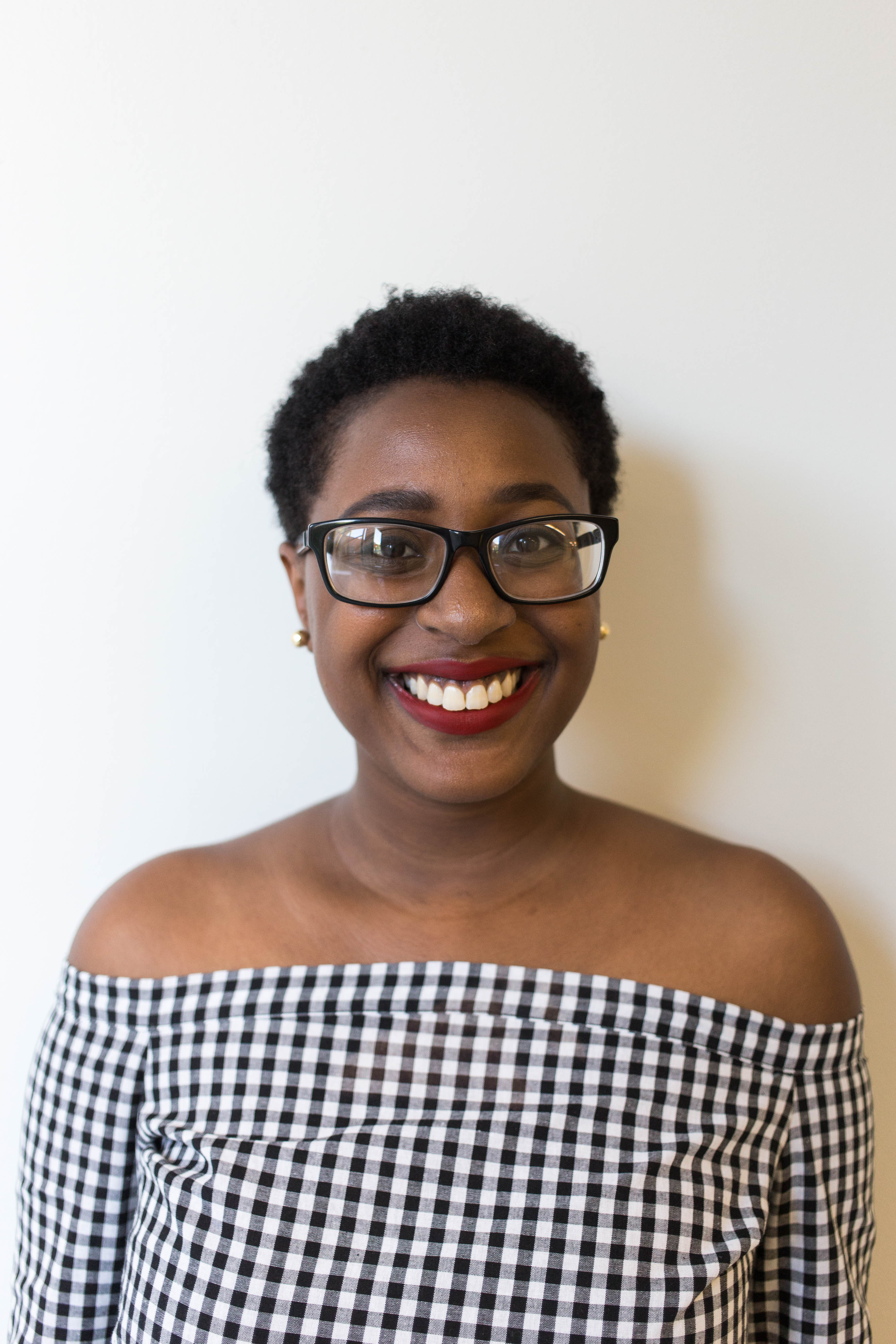 As Women’s History Month comes to a close, I can’t help but think about the famous women who have inspired me, from Oprah Winfrey, who dedicates her life in the spotlight to empowering women, to Rosa Parks who stood up to racial discrimination, even when all the odds were stacked against her.

Earlier this month, in honor of International Women’s Day, Barbie’s manfacturer, Mattel, announced its Inspiring Women collection, a series of dolls that showcase historical female role models in an effort to encourage young girls to pursue their goals.

I never connected with Barbie dolls growing up because none of them seemed to look like me, so I appreciate Mattel’s effort to provide diverse icons known for something other than a pretty face. And I think these dolls will do exactly what the creators are hoping: let young girls know that they are powerful.

According to a survey conducted by Mattel, 86 percent of mothers across the globe are concerned about the types of role models their daughters are exposed to.

Some women honored in the Shero collection include Gabby Douglas, the first woman of color to win the individual all-around competition for gymnastics, Patty Jenkins, the director of “Wonder Woman” and Ashley Graham, a “curvy model” and body positivity advocate.

Providing these dolls to girls at a young age can help them think beyond their makeup and clothes — the focus of past Barbies — and instead encourage them to celebrate their intellect and ambition.

Ladan Abbasi, a senior civil engineering major and president of the Society of Women Engineers, said she grew up with no female role models in the engineering field. If Abbasi had a Barbie that was celebrating a woman’s engineering achievements, it would have helped her realize all of the opportunities available to her, she said.

“I hope these Barbies give girls the chance to see that they are worth more than what they display on the outside,” Abbasi said. “You can have a meaningful career and a family. And you can grow up to be a hero just like the dolls that they are playing with.”

It’s safe to say that 2017 brought a new wave of feminism — from the first annual Women’s March to countless women coming forward about sexual harassment as part of the #MeToo and #TimesUp movements. These changes show that women are empowering each other.

And I hope the new series of Barbies will not only inspire young girls to break stereotypes, but also contribute to the momentum of the current feminist movement.

As girls learn about a doll modeled after 17-year-old Chloe Kim, who became the youngest woman to win a gold medal in snowboarding at the 2018 Olympic Winter Games in PyeongChang, the next generation of motivated feminists will rise.

“The idea is to be hopeful that having a doll can signal kids that women have other gender roles than have been assigned to them in the past,” Boyer said. “I think that’s the hope, but we need to see what happens.”

I hope these Barbies help girls learn their worth and power at a young age so they can achieve their goals as adults. I think these dolls, which show girls the powerful women who came before them, will help create lasting change in our society and in the girls who will grow up to lead future generations.

The first president of Temple’s Society of Women Engineers chapter will speak on campus Thursday.

The first students in Temple’s history entered NASA’s prestigious Student Launch competition in which they had to build a functioning rocket.