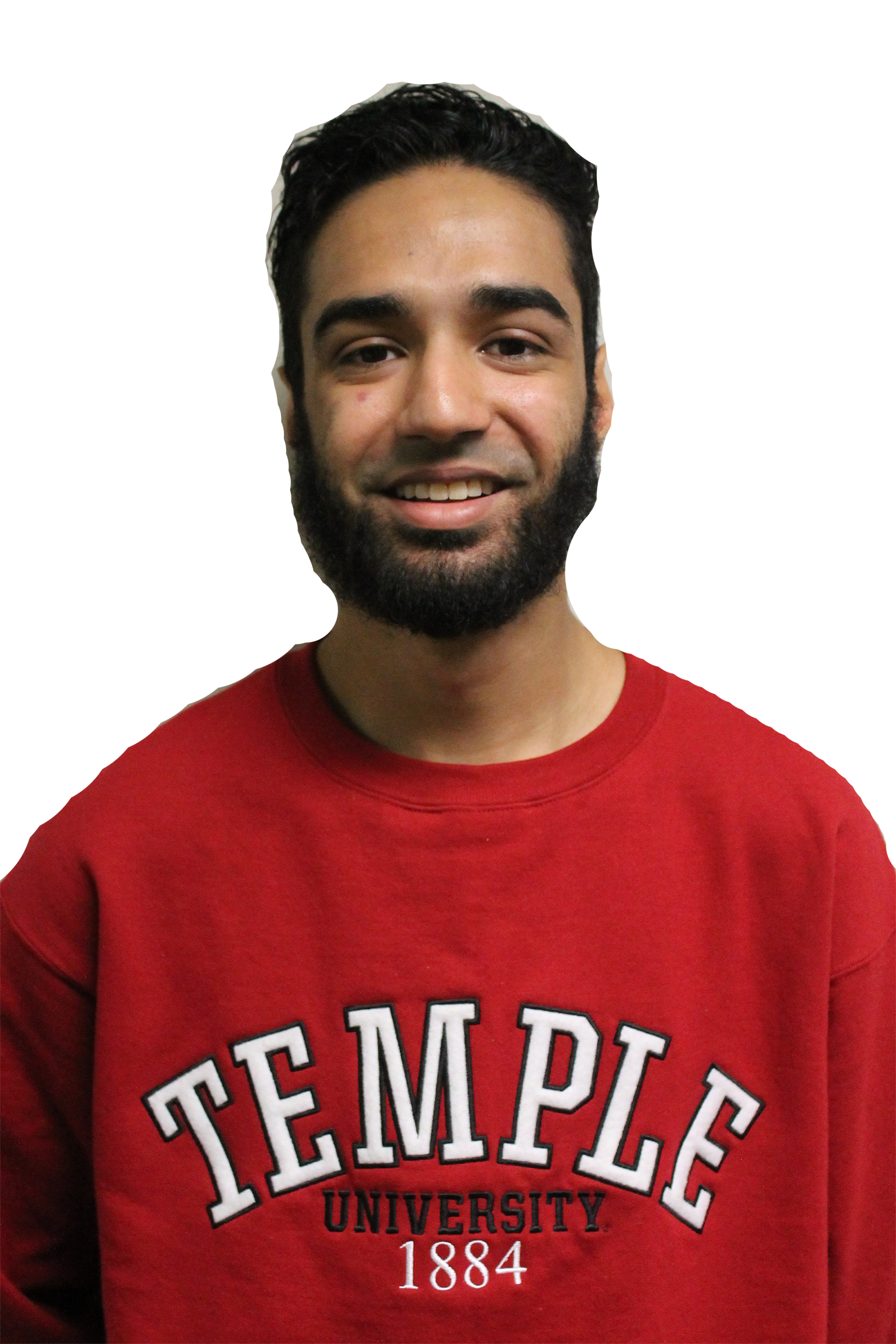 When I was hired to be a barista at a Starbucks coffee shop in my hometown almost a year ago, I spent my first few weeks learning to take orders, steam milk and make whipped cream: all the things considered to be vital knowledge for Starbucks employees. However, I never had a training session on how to recognize implicit bias or how to prevent racial injustice.

About two weeks ago, I saw a video on my Twitter feed of two Black men being arrested inside the Starbucks on 18th and Spruce streets, while waiting for their friend and quite obviously causing no harm.

Donte Robinson and Rashon Nelson, the Black men in the video, told Good Morning America that they asked to use the restroom and were denied when they didn’t purchase anything.

Within minutes of this interaction, the manager called the police, who arrived, questioned the men and began to arrest them.

Kevin Johnson, CEO of Starbucks, offered an apology, and Howard Schultz, Starbucks executive chairman, announced plans to close stores on May 29 to hold an “anti-bias training” for 175,000 employees, as a surface-level solution to the issue.

But the situation in question is not an isolated incident. It is one part of several larger issues that have been plaguing Philadelphia: racism, abuse by the police department and white people fearing people of color.

Racism is an institutionalized issue that a few hours at a training program will not solve. The solution is for society to learn that not all people of color are trespassing in gentrified communities.

Rittenhouse Square, the area of the city where the arrests took place, is “the heart of Center City’s most expensive and exclusive neighborhood,” according to VisitPhilly.com. While Philadelphia has a large Black population, this particular community is one of its whitest, according to CityLab.

“There’s been over-policing within our communities, and our voices have been silenced,” said Matthew Ellis Simmons, an Africology and African American studies instructor.

Because of Philadelphia’s history of police brutality against African Americans, Student Body President Tyrell Mann-Barnes, who is also a civil rights activist, said the Starbucks incident was “not surprising, but very disappointing.”

In 2014, Mann-Barnes became the youngest recipient of the Camden County Martin Luther King, Jr. Freedom Medal, which is an award given to those who work toward equality.

“Far too often, folks are not aware of their own implicit biases,” Barnes said. “And I think we see that infiltrate into corporations and institutions on a very implicit level.”

Like Mann-Barnes, I’m not surprised, as this wasn’t an isolated incident by any means, but rather part of a growing trend in America.

Days after the Starbucks incident in Philadelphia, another Starbucks in southern California denied bathroom access to a Black man but openly granted it to a white man, according to NBC News.

“People need to be culturally competent and culturally attentive and work at it every day,” Mann-Barnes said. “It’s not something that you get trained on and you’re ultimately an expert at it.”
Simmons added that it takes more than one day of diversity training to make a difference.

“You’ll have to look at things from an intersectional standpoint,” Simmons said. “And one training is not enough. These are uncomfortable conversations, but we need to have [them]. … You have to have a continuous conversation, and you need to have [employees] from diverse standpoints.”

In addition to training, white people need to stand up for justice and fairness. In the video, white customers stood up for Robinson and Nelson and asked the police why white people weren’t being arrested for not buying anything. I’m glad they could tell what was happening was wrong.

But white people should not be needed to justify the existence of Black people in any predominantly white space.

“Why do Black people have to get permission from white people to just exist?” Simmons said.

The reality is that one day of training is not going to solve the root issue of discrimination and bias for the Starbucks employees who need it. Perhaps the corporation and others should invest in regular, more in-depth implicit bias training to encourage more welcoming communities.

I hope to see the company that I work for make some legitimate attempt at addressing these issues beyond its current plan.

And maybe this specific instance will push major corporations and even society as a whole to truly recognize our implicit biases. Entire revolutions and civil rights movements can be sparked by a single moment in time, so I hope this occurrence will inspire some change.

Starbucks took commendable efforts to start conversations about race equality with a new program, “Race Together.”

A snug fit within the cozy community of Rittenhouse Square, Rum Bar carries rum in countless distinctions that hail from across the Western hemisphere.