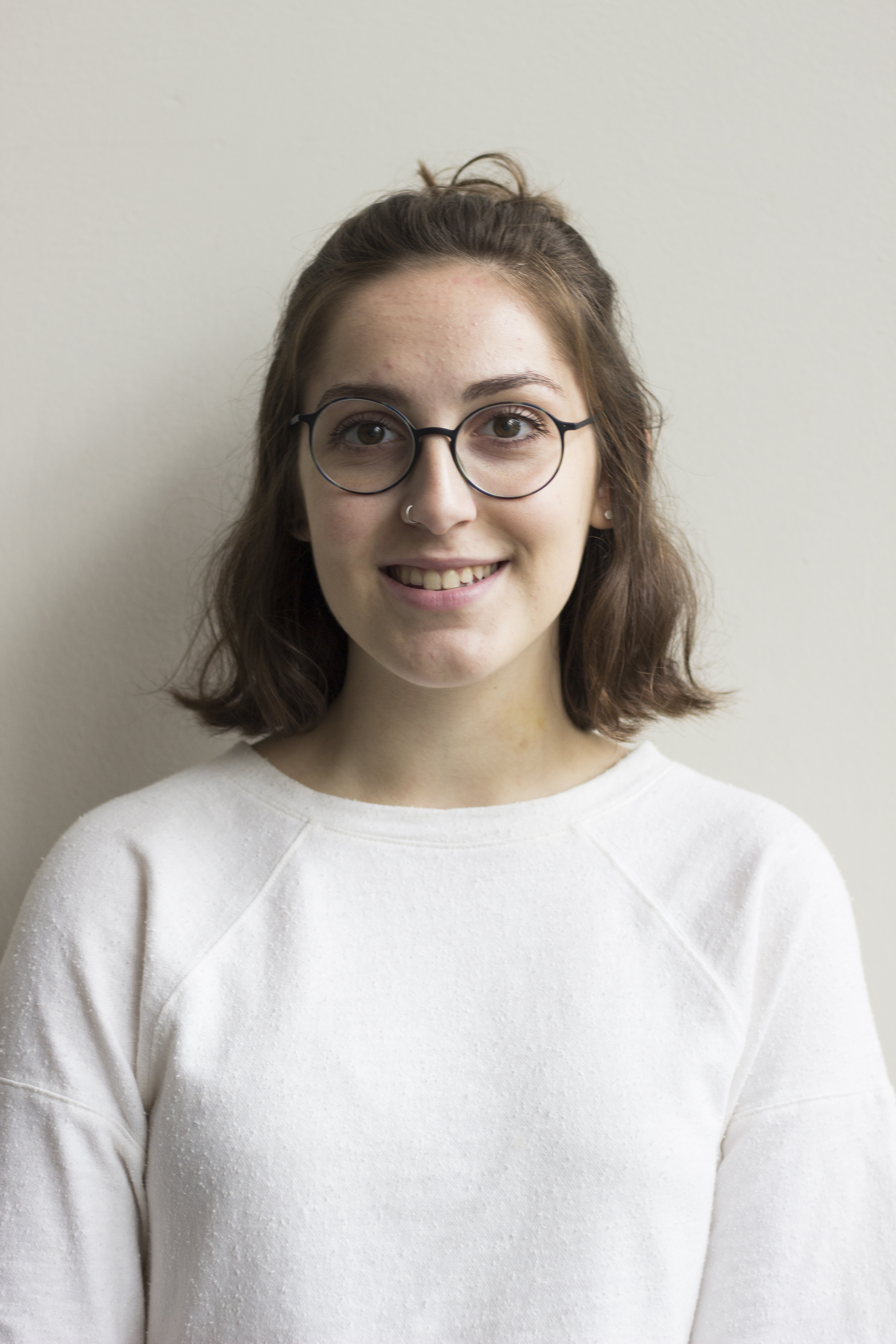 I was disappointed when I heard that the Wellness Resource Center wouldn’t host a performance of “The Vagina Monologues” this year for the first time since 2003. The play, written by Eve Ensler, features a series of stories from women who discuss their bodies, sexuality and personal experiences with their vaginas. It inspired me because the women are featured are so confident when discussing their experiences.

But after finding out that concerns over inclusivity were the reason the play didn’t run, I am no longer disappointed by its absence. Society is not the same as it was when Ensler wrote the play two decades ago. In recent years, media representation has expanded to recognize more people of color and LGBTQ people than before. By canceling the production, the WRC has recognized this shift, and I think it’s productive to see the WRC serving as a good example to students.

Alison McKee, the director of the WRC, told the Temple News last week that some students felt overlooked by “The Vagina Monologues” because LGBTQ people and people of color were not represented by the production, which the center cut after hearing this feedback.

“If there were potentially people that were not feeling included by it, then it’s not something that fits within the WRC,” McKee said. “We want to make sure we’re doing things that are as helpful and inclusive as possible.”

Ensler wrote the play at a time when being gay or transgender was less talked about than it is today. She added a monologue about being transgender to the play in 2004 to reflect society’s progression, but her updated version still fails to include all of Temple’s varying demographics.

“The monologues in themselves promote this very heterocentric and very cisgender concept and thought that is out there,” said Nu’Rodney Prad, the Director of Student Engagement at the Office of Institutional Diversity, Equity, Advocacy and Leadership. “Some of our students that may identify within the LGBTQIA community brought up concerns.”

According to Campus Reform, a national college news source, Mount Holyoke College, an all-women school in Massachusetts, also made the decision to discontinue “The Vagina Monologues” in 2015 because of inclusivity issues.

“[T]he show offers an extremely narrow perspective on what it means to be a woman,” read a  school-wide email sent by Mount Holyoke College’s Theatre Board. “Gender is a wide and varied experience, one that cannot simply be reduced to biological or anatomical distinctions.”

Ensler responded directly to this statement with an article in Time Magazine.

But if students feel excluded, neither I nor Ensler are in any place to trivialize those feelings. I admire students for speaking up about their feelings, and I admire the WRC for taking action to avoid ostracizing segments of the student body.

This year, instead of hosting “The Vagina Monologues,” the WRC tried something new — LoveTU, an event held last week that focused on self-love and featured students performing music, dance and spoken word poetry.

Pamela Banks, a senior theater studies major who goes by her stage name, “Jaz,” is one of the students who participated in the event. She performed a jazz song and an original poem called, “Metamorphosis.”

“I was in rehearsal the other night and it was just amazing to see…the breadth and the width of talent,” Banks said. “They’re including of everyone, it’s just a beautiful thing.”

“I feel like more events like this need to happen at Temple University,” she added. “Students go through a lot…and we really do need more love. I feel blessed and honored to be a part of it.”

It’s important that students have a platform to share their thoughts, feelings and creations with their peers in an uninhibited way, and LoveTU is a perfect way to execute that.

While I personally have no issues with “The Vagina Monologues,” I applaud the WRC for listening to feedback, caring about the feelings of students and determining ways to include everyone.

After learning about difficulties their peers face with accessing restrooms, two students hope to bring change.

How bisexual identity is misrepresented in society