Our Features Editor explains her inspiration for this year’s brewery theme for our annual Bar Guide.

I started bartending when I was 18, so I’m no stranger to the world of pouring beer, shaking cocktails and polishing liquor bottles. Throughout college, I’ve spent most of my Friday and Saturday nights behind the bar whipping up drinks for my peers who couldn’t wait to toast to the weekend. I know first hand that Philly’s service industry is bursting with passionate creatives looking to concoct the latest-craze cocktail and mouth-watering beer. But the city’s breweries always stood out to me.

These cozy watering holes are community hubs in Philadelphia’s neighborhoods. Often started and run by local residents, breweries offer a safe haven for newbies and long-time residents to come together, unwind and share a laugh — and a cold one. The entrepreneurial spirit fueling the city’s breweries results in imaginative brews that will keep your taste buds intrigued until the last drop.

But breweries aren’t just part of Philadelphia’s culture — they’re engrained in its history. Yuengling, the oldest brewery in the United States, opened a stone’s throw away in Pottsville, Pennsylvania, in 1829 at the hands of German immigrant David Yuengling. Almost two centuries later, you’d be hardpressed to find a Philly bar that doesn’t serve the iconic brew.

Philly also founded another institutional American brewery in Northern Liberties in 1860: C. Schmidt & Sons Brewery. The family operation distributed nationally, ranking as the 12th-largest U.S. brewery by the 1950s before going out of business in 2009. The brewery site was then transformed into Schmidt’s Commons, Philadelphia’s sixth public square, on 2nd Street near Germantown Avenue.

Philadelphia’s brewing legacy is one we want to uphold. So pull up a barstool, raise your glass and settle in. Welcome to the Brewery Tour edition of The Temple News’s annual Bar Guide. 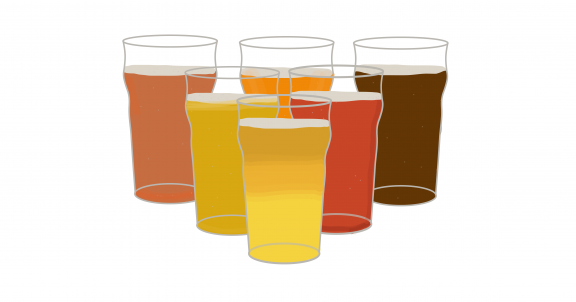 The Temple News’ guide to beers

Don’t know what you want to drink at the bar? We’ll help out out with this quick guide. 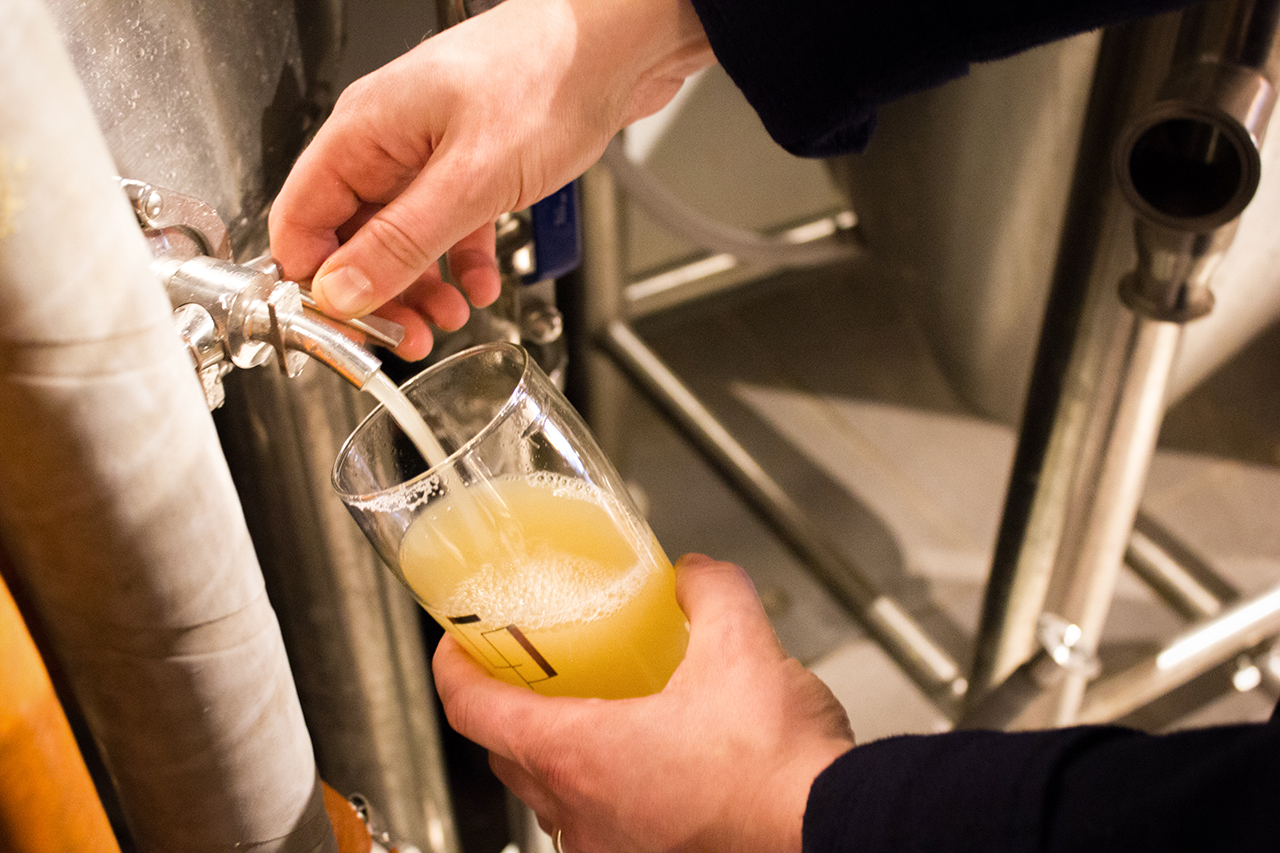 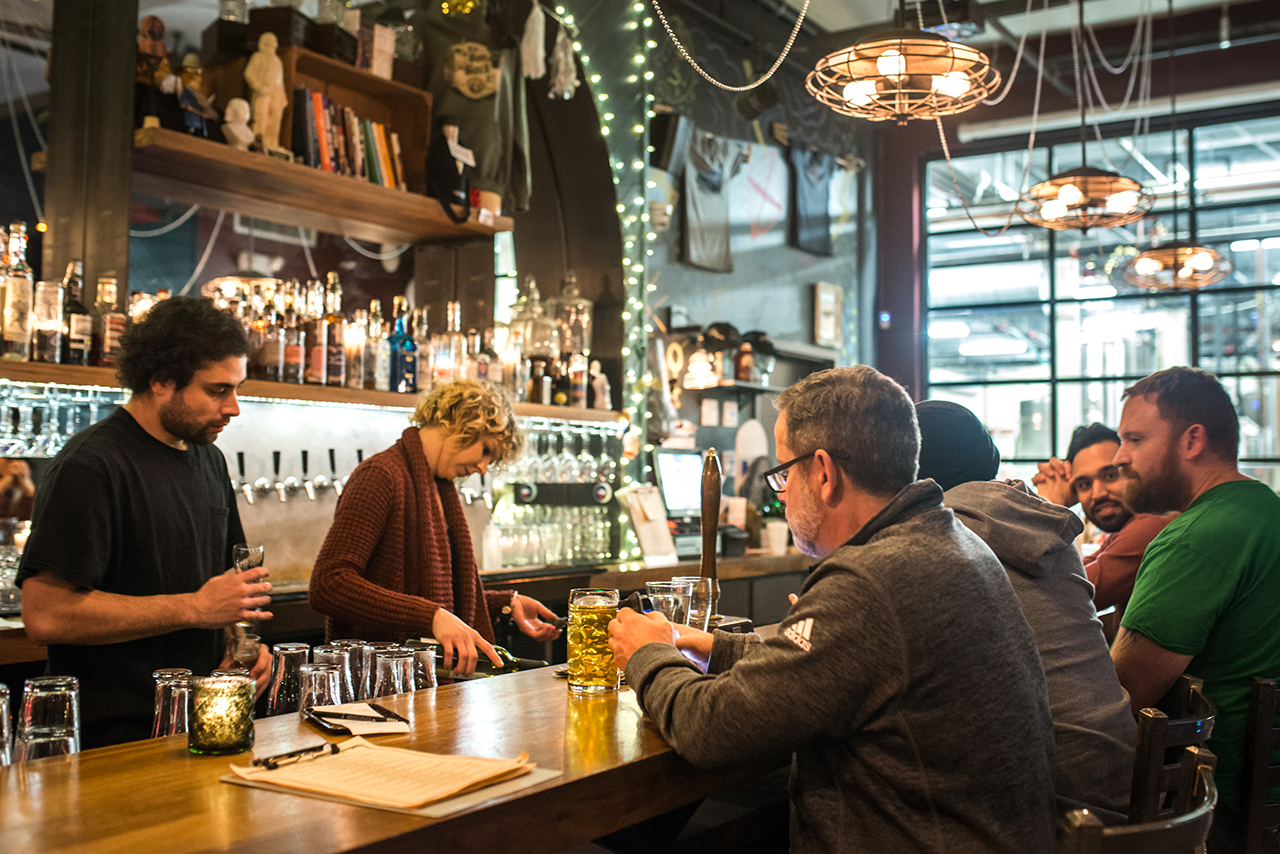 The brewery lets customers watch the brewing process of its 12 beers.

Dock Street Brewery was one of the first post-prohibition craft breweries in the United States.