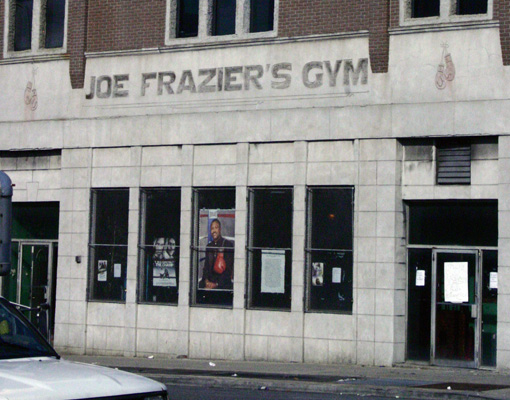 Dismissing off-campus areas as unsafe promotes an untrue narrative about our neighborhood.

Alumnus makes return to Main Campus to fight in a Dec. 8 match.

The North Philadelphia community is welcoming a new supermarket to the neighborhood at the corner of Broad and Oxford Streets. Progress Plaza, owned by the Progress Investment Associates, will welcome a Fresh Grocer supermarket at