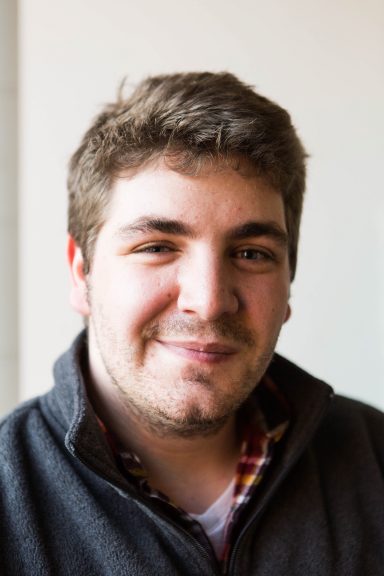 I once took an astronomy course in Bucks County Community College. The class was interesting, and I didn’t have to work too hard to maintain a good grade. But halfway through the semester, my professor gave me an assignment that felt like mission impossible: a group project.

It seemed simple at first, because we just had to research and create a poster about Saturn. There were four of us in the group, but I soon realized that I would have to do the bulk of the work, along with another classmate, because our two other group members had a do-nothing attitude.

Still, we divided up the work evenly. But the two lackadaisical classmates didn’t hold up their end of the bargain. We were lucky our grade was a C.

My experience is unfortunately common. Group projects aren’t fair and don’t accurately assess students’ skills. Good results are hard to come by in group projects when schedules don’t match up or some members are simply lazy. And sometimes whole groups of students get penalized for the failings of a few. Professors should stop assigning group projects and let students show how hard they work as individuals.

“I personally dislike group projects,” Neal said. “It can just be really difficult. … Everyone else has classes, other groups, obligations.”

Kartik Devgan, a junior environmental engineering major, was frustrated when he felt he was carrying the weight of his group during a chemistry project with two other students.

“I was the one who was doing the thinking and coming up with ideas,” Devgan said. “It’s usually never an equal distribution of work in a group project”

“There’s always one person who’s just there to be there, to fill up a space,” he added.

Even when responsibilities are evenly divided, that doesn’t guarantee all members will fulfill their roles with equal effort and skill.

According to the James G. Martin Center for Academic Renewal, a nonprofit institute dedicated to improving higher education, the best students don’t typically earn the best grades on team assignments.

Professor and Scholar Bruce Gans wrote two articles against group work for the James G. Martin Center for Academic Renewal arguing it’s a waste of time and “a delusion that lives on in the face of common sense.”

John Davies, an intellectual heritage adjunct instructor who employs a lot of group work in his classes, said students’ experiences can go either way.

“Students will often say they either learned a lot working with a group or that they don’t like group work because there’s always someone who didn’t bother to do their work,” Davies said.

I’ve been in more group projects that have come close to failure than ones that have helped me grow as a student. The groups I’ve worked in have been compromised because of incompatible ideas or availability.

Diane Bones, a journalism professor, thinks personalities sometimes get in the way of fair group work.

“Some [students] are more prominent and detract from those who tend to stay quiet most of the time but might have great ideas,” Bones said.

According to the Teaching Center at Washington University, a group working to improve learning through research, there are advantages to group work like enhancing communication and problem-solving skills. But I don’t think these benefits are worth the stress that comes with these assignments. Students can gain these skills in other ways like by participating in class discussions.

It’s easy to laugh it off now, looking back at the seemingly impossible group projects I’ve had in my schooling. But in the moment, it seems like my future depends on getting a good grade. And having to rely on strangers couldn’t be more frustrating.

can be reached at alan.sullivan@temple.edu Follow The Temple News @TheTempleNews