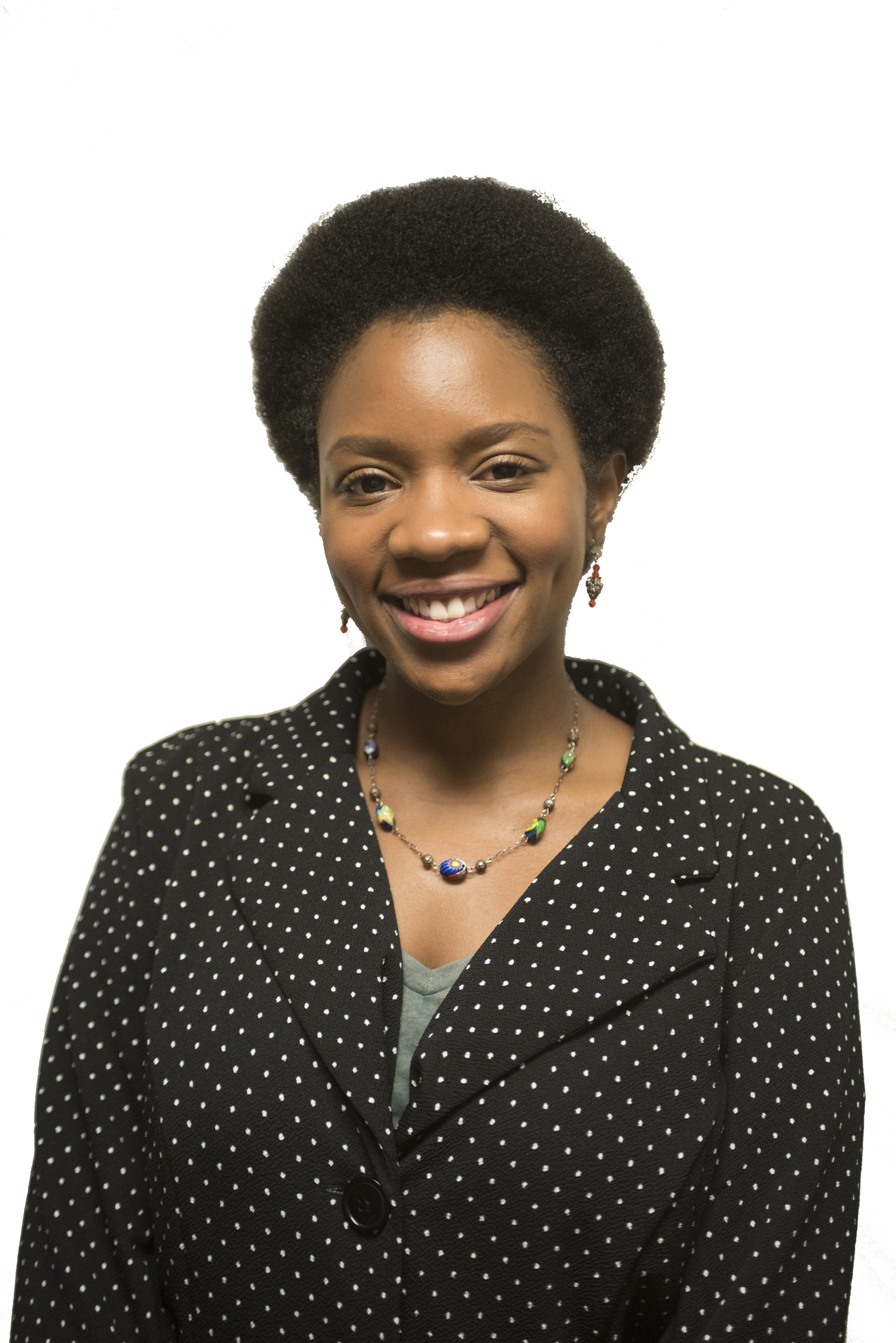 Last September I started working at my former high school, Collingswood High School in New Jersey, as a mentor for students in a special education vocational program. Before that, I hadn’t been to the school since I graduated in 2014, but not much has changed since then.

But my high school and thousands across the country could look a lot different soon, considering Florida Gov. Rick Scott signed Senate Bill 7026 into law on Friday, allowing some teachers in his state to be armed. President Donald Trump is also establishing a Federal Commission on School Safety that will explore new gun policies, like arming teachers.

The push for this type of legislation follows the mass shooting that took 17 lives at Marjory Stoneman Douglas High School last month in Parkland, Florida.

Allowing teachers to carry weapons in school is an outrageous idea. I’d certainly be alarmed if I came into work and some of my former teachers had access to weapons.

Edward Albert, an adjunct education instructor, said arming teachers would make their jobs more demanding than they already are.

“We take [students] home when their parents don’t pick them up,” said Albert, who was the superintendent of the Tulpehocken Area School District in Berks County for six years before retiring in 2015. “We lend them money. We’re referees. Kids come to school with their parents all bent out of shape, and then we become counselors. Now we’re going to be police officers?”

In addition to the existing demand of the job, there is a widespread lack of resources in the public education system.The Atlantic reported that the average Philadelphia public school only had 27 percent of the required books in the 2012-13 school year, and at least 10 schools had no books at all. Funding this legislation could take away from opportunities to improve those drained resources.

These are valid questions, and teachers shouldn’t have to be worried about answering them. They’re trained to be teachers, not soldiers, and fostering a conducive learning environment should be their top priority.

Nicole Gonzalez Van Cleve, a criminal justice professor, said even teachers who are already gun owners or know how to shoot may still be at a disadvantage during a mass shooting.

“It is a very different environment when…in a position where a possible shooter or active shooter has militarized weapons,” Gonzalez Van Cleve said. “By the time you get the weapon out of the holster, you actually might be killed automatically.”

It’s hard to say whether a teacher with a handgun, for instance, would’ve been able to stop Nikolas Cruz, the shooter in Parkland, Florida, since he carried a semiautomatic weapon.

“If schools are mandated to be gun free zones, violence and danger are given an open invitation to enter,” according to a tweet posted by Trump on Monday.

Adversely, armed personnel in schools could increase the chance of a gunman attacking.

The Washington Post reported that many gunmen who commit mass shootings are suicidal, so the presence of armed people can encourage them because a potential shootout could be fatal.

In other words, arming teachers is not guaranteed to eliminate danger, as Trump believes. And in some cases, it could potentially create danger for students, even when no shooter is present.

For example, children of color — Black children specifically — already have to be cautious about encountering armed law enforcement officers. Many parents have “the talk” with Black children about how to interact with police in order to avoid harm or death, even when they’ve done nothing wrong.

Nearly 200 people have already been shot and killed by the police in 2018, according to The Washington Post — 16 percent of these people were Black.

Black children and other kids of color shouldn’t have to be concerned about such a tragedy when going to school. But arming teachers — especially when 82 percent of the ones in public schools across the country are white, according to a 2016 report by the United States Department of Education — may make this talk a necessity.

A Florida middle school teacher was recently fired for allegedly running a white supremacist podcast and Twitter account where she expressed hateful attitudes toward Jewish and Muslim people, and implied opposition to fighting racism in the classroom.

“Whether it’s calculated racism or the racism that’s part of implicit bias…when you arm teachers, that bias manifests itself,” Gonzalez Van Cleve said.

Because of deeply embedded racism, armed teachers may be compelled to act on threats that don’t even exist. Students of color face enough hardship and discrimination at school. Keeping guns out of the hands of teachers could help prevent this harassment from becoming fatal.

Racism aside, no student should have to attend school worrying whether today will be the day their teacher shoots someone. Gonzalez Van Cleve said arming teachers “is the most poorly thought out solution to solve the gun problem with more guns.”

I couldn’t agree more. It has far too many drawbacks and would do more harm than good for students and teachers.

Rather than encouraging teachers to carry weapons in preparation for the next mass shooting, we should be stopping these shootings from happening in the first place. It is irresponsible to expect teachers to defend the nation’s schoolchildren against a problem that is totally beyond their duties as educators.

can be reached at basia.serafina.wilson@temple.edu. Follow The Temple News @TheTempleNews.

Some Temple students protested the president at Independence Mall while he held a town hall with George Stephanopoulos inside the National Constitution Center.

President Donald Trump’s tweets are considered official statements, so he shouldn’t block people from seeing them.

Temple has a chance to win its first bowl game since 2011 when it faces Florida International University on Thursday in the Bad Boy Mowers Gasparilla Bowl in Florida.