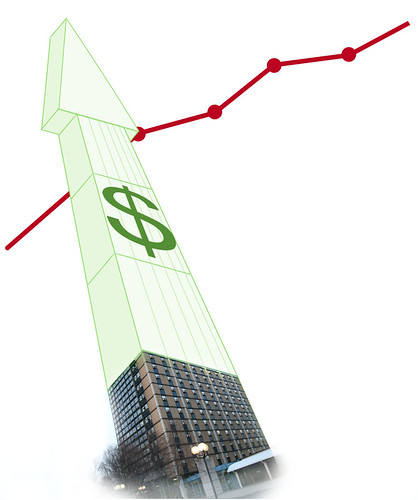 With more students living on campus, the Board of Trustees has voted to raise the rates for housing to fund the demand.

Housing rates will increase by 4.75 percent or 5 percent, depending on the residence hall. This is up from a 3.75 percent and 4.5 percent increase last year.

For apartment-style living, residents of Temple Towers will see an increase of $294, while apartments in 1300 will increase by $310.

The Board’s Student Affairs Committee received approval to increase student housing rates across the board for the 2008-2009 school year.

The increase can also be attributed to the renovations that will be made to Temple Towers next summer. Wagner said the $26 million project will affect the total housing budget, and the increased rates should help to curb these costs.

Money generated from the increase will also help fund renovations that will be made to Hardwick Hall this summer. The extra money will also help fund the conversion of storage space in Peabody Hall into art studios for incoming Tyler students next year.

Whether these new rates will deter students from living in university housing remains to be seen. Gail Austin, a freshman political science major, has not decided where she is living next year.

“It may affect my decision,” Austin said. “I want to make sure that what I’m paying is reasonable.”

Molly Zimmerman, a freshman information science and technology major, is hoping to become a resident assistant next year to avoid the cost altogether.
“It won’t really affect my decision,” she said. “I applied to be an RA at 1940, so I’ll have free room next year.”

Housing experienced an increase in occupancy in the fall of 2007, the committee said.

“When Main Campus residence halls opened in August, there was a 101.8 percent occupancy rate, including 109 students in overbooked space.”

Almost 600 students were placed in Temple-sponsored housing last year to accommodate the largest freshman class in Temple’s history. The Edge housed 447 additional students, and Elmira Jeffries took in 137 more. The Office of University Housing has requested an additional 190 beds in the Edge for the 2008-2009 school year.

Brad Larrison can be reached at brad.larrison@temple.edu.

Two Temple students share their stories about housing insecurity, an issue that affected almost half of college students last year.