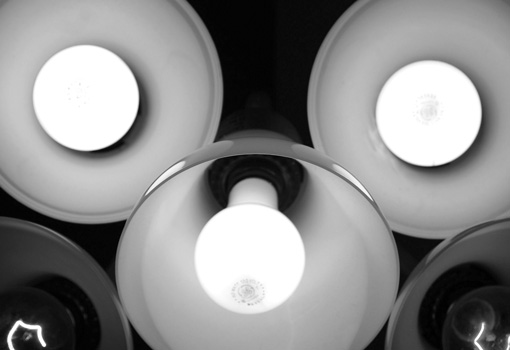 We’ve heard the same question debated over and over again: how can the world reduce greenhouse gas emissions without sacrificing the amount of energy we need?

Part of the answer lies in an energy source that we’ve been using for decades and is finally coming back into its much-deserved spotlight.

It’s clean. It’s renewable. It’s responsible for 19.4 percent of the nation’s electricity. Though the United States shouldn’t rely primarily on nuclear energy, it should 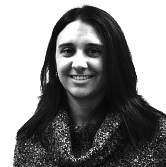 look toward Pennsylvania, which relies on nuclear power for nearly 35 percent of its electricity, as an indicator of the role nuclear energy should play.

Ryan Bechtel, a Temple graduate student in environmental engineering, said nuclear energy has its rightful place in the United States.

“There’s no other large-scale energy source that can produce electricity as clean as nuclear power,” Bechtel said. “For us to continue economic growth … we have to at least maintain 20 percent nuclear power, but we could go up to as high as 35 percent.”

In December 2007, President George W. Bush signed into law a bill that provides $18.5 billion in loans for the construction of new nuclear plants. According to the Nuclear Energy Institute, 14 new plants are in the works. The last one built was in 1996 in Tennessee.

Several environmental groups, like Greenpeace and the Worldwatch Institute, doubt the benefits of nuclear energy while emphasizing the perils. Greenpeace’s Web site uses the words “high-risk,” “meltdown” and “catastrophe” to describe nuclear energy. But Greenpeace is wrong.

“There’s still the perception that nuclear energy is unsafe, expensive and does more damage to the environment than it helps,” Bechtel said. “The scientific community has largely rejected these ideas.”

The partial meltdown of a reactor at in Middletown, Pa., was due to a combination of equipment malfunctions, design problems and worker errors, and according to the U.S. Nuclear Regulatory Commission’s Web site, it led to “sweeping changes,” including upgrading plant equipment, more inspection programs and greater training.

“Nuclear energy has tougher standards than any other industry in the U.S. or probably the world,” Bechtel said. “Nuclear plants take more preventative measures now. Tolerance is small and adherence to the rules is great. Absolutely everything has to work.”

Though the cost and time involved to construct nuclear plants are higher and longer than coal or natural gas plants, operating costs are much lower, so the money is made up quickly. They also create jobs. The nuclear industry is currently experiencing a shortage of workers, as first reported by the Philadelphia Inquirer last month.

Exelon Nuclear, an electric utility company that owns the Limerick Nuclear Power Plant in Montgomery County, is looking to hire 2,500 people in the next five years.

But the most important thing about nuclear energy is that it releases no greenhouse gases, contributing nothing to climate change. The amount of emissions prevented by nuclear plants in Pennsylvania alone is the amount released by 5.6 million passenger cars in one year. Nuclear plants are a major generator of energy in Pennsylvania, and it’s time the rest of the nation followed our lead.

Heavy competition in the trenches

Only eleven days away from its annual Cherry and White game, several football players are aiming to secure an open spot on the team’s depth chart before the intrasquad contest kicks off. The offensive line

A student argues that that those living off campus must conserve water amid abnormally dry conditions.

Politics and comedy make their way to Philadelphia this April, searching for the “truthiness” behind funding in a struggling Pennsylvania education system. Stephen Colbert, host of The Colbert Report, will be taping in Philadelphia just