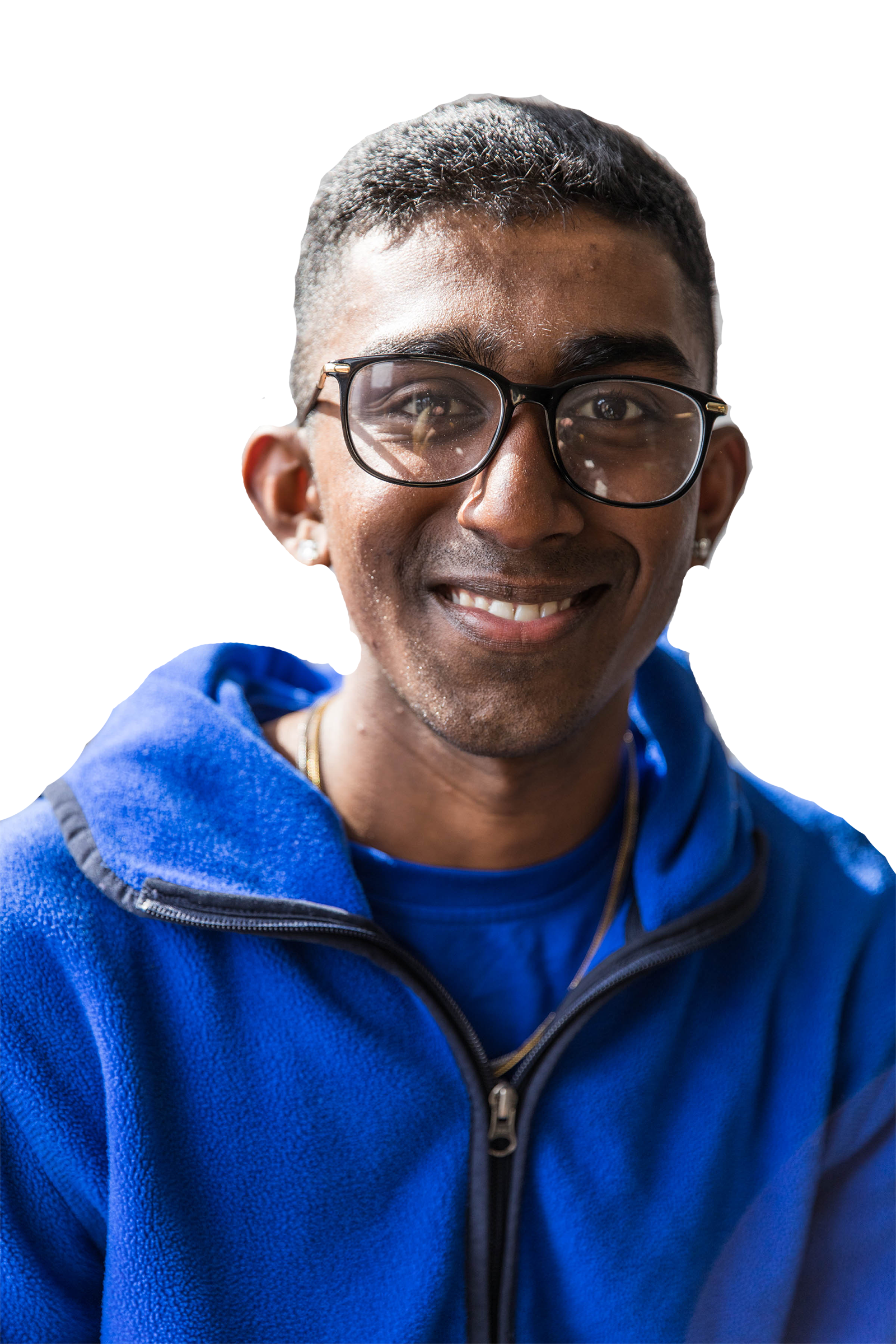 In my first political science course at Temple, an introduction to American political structure, I was slightly taken aback by how openly my professor shared her liberal viewpoints when we discussed America’s political climate.

I was learning a lot, but I couldn’t help noticing that certain perspectives dominated class discussions, especially regarding the 2016 Presidential Election.

Students who agreed with my professor’s views had an easier time contributing to class discussions, while I could tell conservative students were biting their tongues. Even some liberal students seemed hesitant to share their thoughts for fear of clashing with our professor.

At first, I thought this one-sided classroom atmosphere was a normal part of political science courses, but this same scenario has happened in other discussion-based classes I’ve taken, too.

Professors are human beings with their own biases, and I understand that. But whether they’re teaching political science, English, philosophy or any other subject that ignites discussion, they can set the tone for the entire course by sharing personal commentary. It’s important that professors are conscious of their influence, limit sharing their personal views and respect opinions that differ from their own.

Andrew Ervin, an adjunct English instructor, said when addressing current political events or controversial issues, he pretends he hasn’t formed any opinions about them yet.

“I personally try to avoid thinking in narrow terms like that, left and right, but it’s sort of ingrained in our culture,” Ervin said. “And so I have found that students who identify more conservatively, even though that’s not my particular value system, traditionally feel very at home and very comfortable in my classes.”

By doing this, Ervin said he hopes to create a safe space where students feel free to share opinions that may be unpopular.

I remember when I took Mosaic I, we often discussed race and culture. My professor offered a variety of viewpoints with fairness, which I think is important for students to experience.

Of course, expecting professors to avoid sharing any form of personal expression is unreasonable and even harmful. But it is equally dangerous when professors let their personal opinions shut down the perspectives of whole groups of students.

David Mindich, the chair of the journalism department, said he’s observed classes where students with conservative perspectives might feel uncomfortable expressing their opinions, and he hopes to avoid such situations in his own classrooms.

“One of the mottos of journalism is to comfort the afflicted and afflict the comfortable,” Mindich said. “I try to encourage people from a wide spectrum of political views to express themselves.”

Mindich said that while his own perspectives swing to the left, he tries his best to create a forum contrasting views.

Zoe Dubin, a senior psychology major, said she has noticed classmates stand up for their beliefs, even when they may differ from the professor’s.

I’m glad to know that students stand up for what they believe in, but they shouldn’t feel like it’s a big deal to simply contribute to the discussion.

Classrooms shouldn’t operate as platforms for only a narrow branch of opinions. Professors should focus on providing a forum for a broad range of perspectives. Finding the balance between competing viewpoints can be difficult, but doing so is essential to achieving a healthy classroom environment for all.

can be reached at joshua.victor@temple.edu. Follow The Temple News @TheTempleNews.

Immigration process must be reformed, made easier

The wait time for immigrants to receive visas and green cards needs to be reduced.

The former student body president works for an organization that promotes millennial issues in the city.

After playing her final volleyball game last week, a senior writes a letter to the player who will wear her number next.