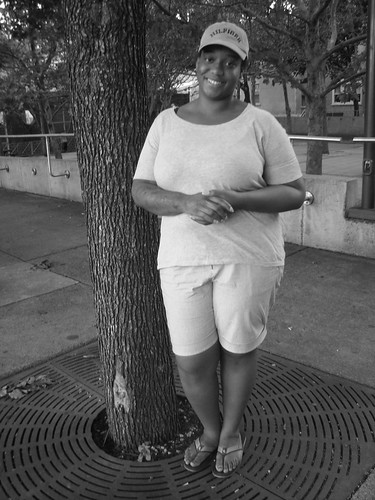 “I feel as though the policeman’s comment was totally ridiculous,” Murphy said. “Any women can wear anything and look like someone promiscuous or whatever you want to call it.”

Many women were outraged at the comment which prompted protestors to organize SlutWalks. SlutWalk participants aim to bring awareness to a culture that blames the victim when it comes to rape and sexual assault. Murphy has never heard of the movement, but she feels as though the officer’s comment warrants a response in order to work towards eliminating victim blaming.

Murphy mentions that some women may be more voluptuous than others therefore having a fuller figure, but this does not mean that they have to be ashamed of it and resort to wearing T-shirts or baggy clothing.

“The things that you wear do not make you look like a slut and do not make you a slut,” she added. “Women have been known to care very much about their appearance, so when a woman gets dressed in the morning, whether she has sweat pants on or booty shorts, either way that is to get a certain appearance or certain persona portrayed. It does not [justify sexual assault].”