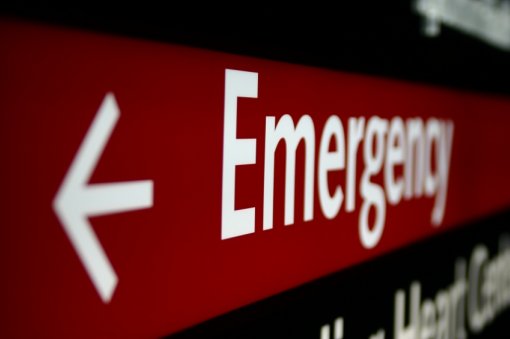 Emergencies at a city, regional or perhaps national level can be better managed because of a partnership between city and suburban leaders, according to an announcement from the City of Philadelphia’s Office of Emergency Management last week.

On Friday, leaders in emergency management services announced a notification system that uses text messaging to spread directions for evacuation or safety plans.

The partnership launched a Web site at www.ReadyNotifyPA.org, where residents can sign up for the text message and email alerts or view possible threats. Additionally, residents can join the free service by texting a county code to 411911. Philadelphia residents use PHILA; BUCKS for Bucks County; CHESCO for Chester County; DELCO for Delaware County; MONTCO for Montgomery County.

It is similar to the emergency notification system that has been installed by Temple University and was first tested in February, though that system automatically includes a text message, an automated phone call and an email, to more comprehensively alert students and staff. That system is only for employees of or students at Temple.

Residents outside of the participating Philadelphia region can also request the warnings from ReadyNotifyPa.org. The automated service was established with $900,000 of federal funds, as first reported by the Philadelphia Inquirer.

This system is different than the already established city-wide effort called Alert Philadelphia, which is online at www.AlertPhila.com, and may be related to similarly named and designed ReadyPhiladelphia.org, though that was not confirmed in the brief release.

Participating residents could potentially receive a warning of an impending hurricane and directions for when and how to best evacuate, including advice on the best measures, methods and times to do so. Beyond weather, the system could be used for widespread crime or terror attacks.

The initiative is part of a comprehensive preparedness plan, which includes a detailed evacuation plan for a city of nearly 1.5 million with crowded suburban neighbors.

Soaring above the city