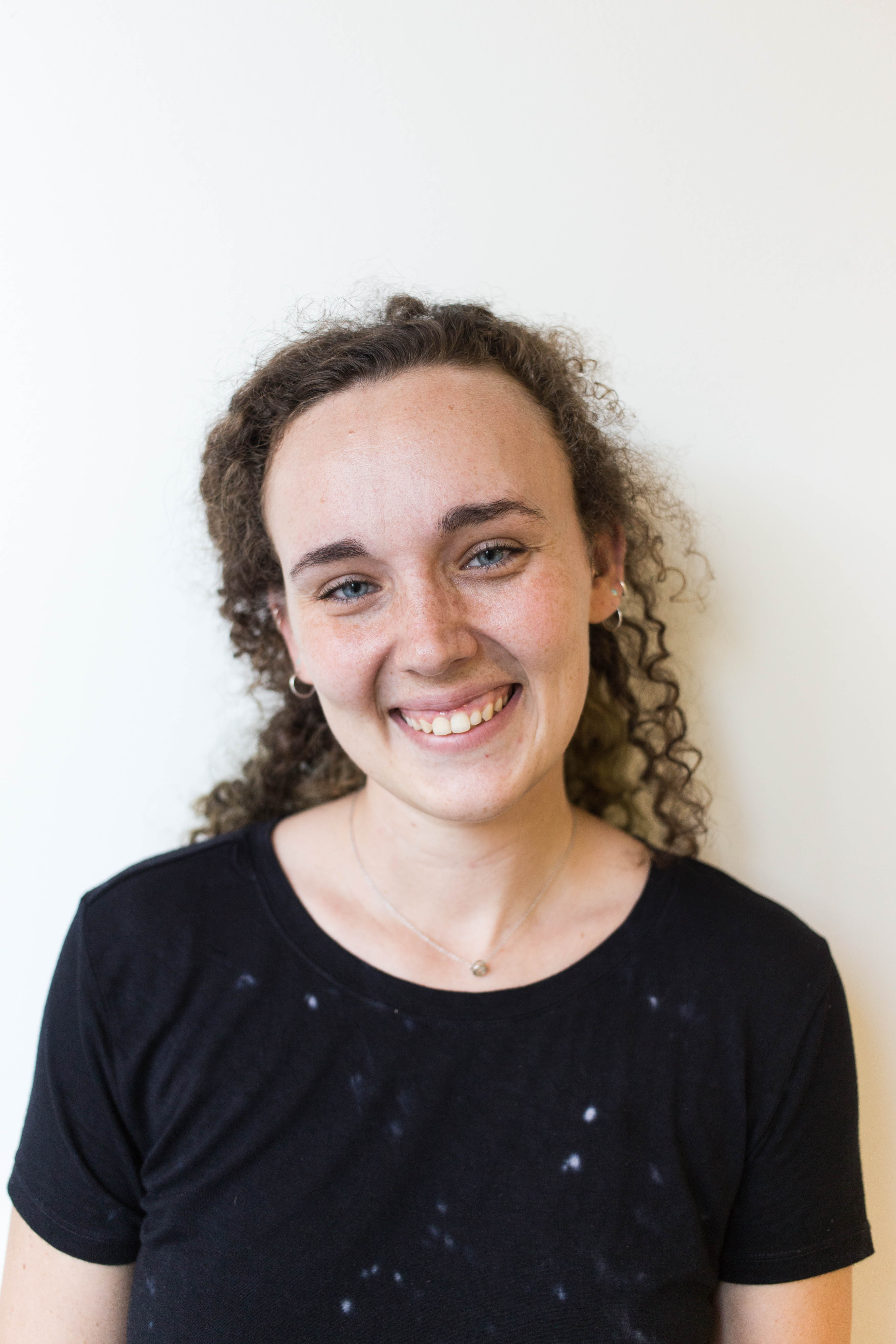 As an animal rights activist, I know how important it is to advocate for the welfare of animals, given they cannot do so for themselves.

Recently, I was horrified to hear about the United States Department of Agriculture’s plans to roll back regulations from President Barack Obama’s administration that protected animals on organic farms.

The regulations required farms to provide animals access to outdoor space and implemented a protocol to ensure organic livestock are transported and slaughtered ethically.

Removing government standards set in place to prevent the mistreatment of farm animals is a harmful abuse of power.

Animals on these farms are crammed into tiny cages, often with little room to lay down comfortably and very limited access to sunlight. The Obama-era regulations called for more humane living conditions for animals. And now their retraction will allow previous unethical treatment to recur.

Removing the regulation would allow some corporations to avoid the standardized production practices that allow meat to be considered organic, including living, feeding and slaughtering conditions, while still benefiting from having an “organic” label.

“So many people I know try to buy organic options, because you do think it’s the better option, you do think, ‘This animal has been treated better than other meat because it has that label,’” said Alicia Vandenburg, a senior architecture major and vegan.

Vandenburg is also the president of Temple Eco-Eating and serves as a member of the university’s Green Council, an alliance of student organizations that meets to discuss on-campus sustainability initiatives.

Part of the standards for promoting organic meat revolve around better living conditions for animals on meat and poultry farms. Rolling back these regulations removes that protection.

“It goes back to years of work that many people have tried to do…for more humane practices [for animals], and now this is going to make it so that animals don’t have that [protection],” said Faith Standen, a junior strategic communications major and animal rights activist. “I think that’s troubling.”

Standen is not a vegetarian, but she takes pride in knowing that the meat she consumes is grown and produced ethically.

“We need better standards for animals in general, especially on farms,” Standen said.

The rollback of regulations that protect animal welfare and the organic status of our meat is corrupt. It continues to expand on the inherent disconnect where some people believe animals can’t feel pain or experience discomfort.

“It’s obvious [people] care about animals, but if we care enough about them to say, ‘Hey, this is wrong, why don’t we have these rules in place,’ then we already have the ethical part figured out that what we’re doing is wrong,” Vandenburg said.

Dale Moore, the American Farm Bureau Federation public policy executive director, told ABC News that keeping the regulation in place would force farmers to change their production practices in order to keep up with the regulation.

But small farmers don’t support the new Trump-era regulations. They believe this will continue to allow meatpackers to exploit them, as the Obama regulation called for “fair and competitive practices.” In fact, the Organization for Competitive Markets, which is for small farmers, filed a lawsuit against the USDA to counter this rule.

As a society, we have been able to improve so many components of meat production safety and animal rights, and rolling back this law is a step in the opposite direction. It is unfair to people trying to maintain a healthy life, and it is unfair to the animals who are already paying a major price for humankind.

The travel restriction will go into effect on Friday.

Bria Kiara Williams faced rejections from big-name magazines. So she started her own.

President Donald Trump’s tweets are considered official statements, so he shouldn’t block people from seeing them.